SMFD quickly extinguished the fire, before it could harm anyone or cause damage to buildings. 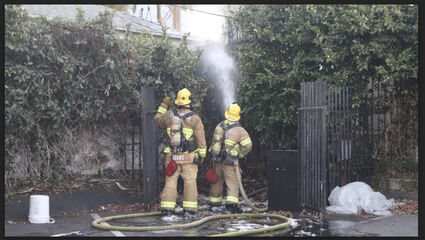 Fire fighters extinguish a blaze between two buildings in the 1900 block of Lincoln.

An outside fire occurred late afternoon Monday, the Santa Monica Fire Department reported on Twitter. SMFD quickly extinguished the fire, before it could harm anyone or cause extensive damage. 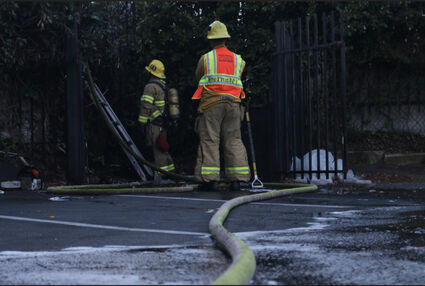 Fire fighters extinguish a blaze between two buildings in the 1900 block of Lincoln.

The properties had a few scorch marks on outer walls, and an extension over the residential property where some fencing was damaged. No buildings were damaged however.

The fire was located on the corner of Sushi Hanashi and a single-story residential building located directly behind the fire. The blaze broke out in the bushes between properties, causing damage to both buildings. There were no direct flame exposure to any buildings, however.

Firefighters quickly extinguished the flames and ensured that they did not spread. An arson investigator has been called out to look at the scene but all fire units have been released.

Photos were taken on scene by the handling engine company.