How likely is it that Mayor Sue Himmelrich or her husband, Michael Soloff, will be on the 11-member Resident Oversight Committee advising on the spending of the windfall? 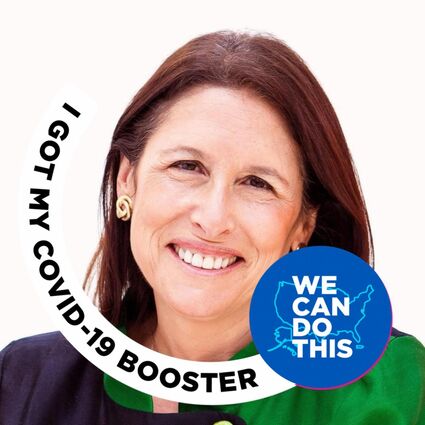 It is difficult to believe, with a $385k donation, that Santa Monica Mayor Sue Himmelrich doesn't expect some kind of benefit from the passage of Measure GS

November 17, 2022 - Santa Monica Measure GS, which would increase property transfer taxes on property over $8 million is squeaking ahead in the polls with 52.46% of the vote - only 1,431 votes - as of November 16. But the effects of the new tax could be large.

Measure GS raises the tax from $6 per $1,000 of value to $56 per $1,000 of value. This is an increase of 833%. Critics of the measure say the burden of the new tax will fall largely on homeowners since there is no inflation mechanism in the law and single-family homes in Santa Monica will soon fall under its purview. Corporations that own property in Santa Monica will sell shares of their property rather than sell it outright and thus avoid the transfer tax.

According to finance expert Marc Verville, the tax and proposed spending on affordable housing will decommercialize areas of Santa Monica that have been proven revenue streams for taxes and economic activity. He predicts a net income loss for Santa Monica should Measure GS go forward.

The proposed law was devised and promoted by current Santa Monica Mayor Sue Himmelrich and her husband, attorney Michael Soloff. The couple spent $385,000 to promote the measure.

Campaign literature estimates that the new law would bring in $50 million per year. The law allocates 80% of this money go toward some sort of homeless and low-income assistance. 20% is supposed to go the public school system.

Assuming there is any net gain from Measure GS, the city does not have a proven track record regarding homelessness assistance or prevention. About two years ago, Santa Monica approved Measure SM, a more modest increase in the real estate transfer tax, from $3 per $1,000 value to $6 per $1,000 value, or doubling the tax. The purpose of Measure SM was "To protect essential services including addressing homelessness, cleaning beaches/parks, public safety/fire/emergency response, protections for tenants and seniors, supporting libraries, small business recovery, food for the hungry, and after-school/ mental health services for youth."

But a January report by city staff was unable to total or describe how much they had spent on homelessness or what achievements had been accomplished. "[T]he City currently does not have a methodology for tracking all expenditures related to homelessness," said the report. There was no information about how many, if any, homeless had been moved off the streets or assisted in any way. 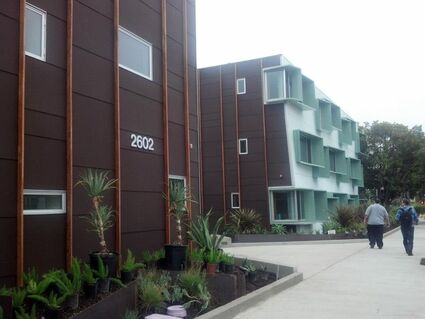 The face of "affordable housing" in Santa Monica

Under Measure GS, an 11-member "Resident Oversight Committee" is supposed to be appointed to "provide recommendations to the City Council regarding guidelines for eligible expenditures, local priorities and preferences, award procedures, budgeting, program evaluation, and public reporting procedures." This unelected committee will be shielded from public criticism or repercussions should their recommendations be frivolous, unhelpful, or damaging.

Sue Himmelrich is stepping down from the City Council in December. Given the money she and her husband put into promoting and passing Measure GS, it seems unlikely she will not be given a seat on the "advisory council," where she will be able to funnel public money into the "affordable housing" projects she has consistently maintained are necessary and beneficial.