Police are searching for a suspect near 20th and Delaware in Santa Monica. 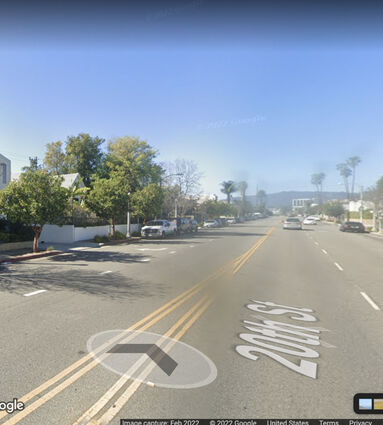 The intersection of 20th Street and Pico Blvd.

A stabbing has been reported at 1905 Pico Blvd. in Santa Monica. The SMPD is on scene and searching for a suspect near the intersection of Delaware and 20th Street.

The incident occurred at about 10:45 pm Wednesday evening, and may have involved homeless people. There is an encampment near that address.