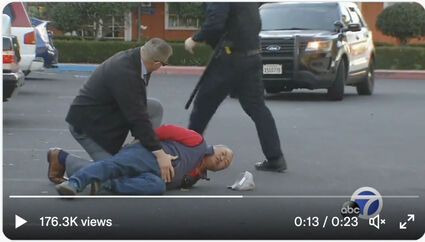 Seven people were shot to death Monday evening in Half Moon Bay, CA. This comes less than 48 hours after 10 people were murdered in Monterey Park by a 762 year old man named Huu Cam Tran. And this shooting also involved an Asian suspect and victims 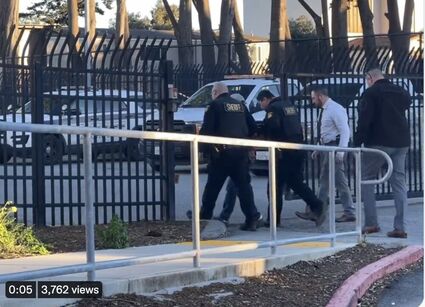 67 year old Zhao Chunli was arrested after the San Mateo County shooting. Authorities said that at least 4 people were shot and killed. More shooting victims were reported at a second location. City councilwoman Debbie Ruddock said that the victims were Chinese farmworkers.

California has some of the strictest gun laws in the country.

The Suspect arrested in Half Moon Bay shooting massacre. Is 67 year old Zhao Chunli. Authorities say six people have been killed and four of them were Chinese farmworkers at a mountain Mushroom Farm