Griffin Can Take Over, But Will He? 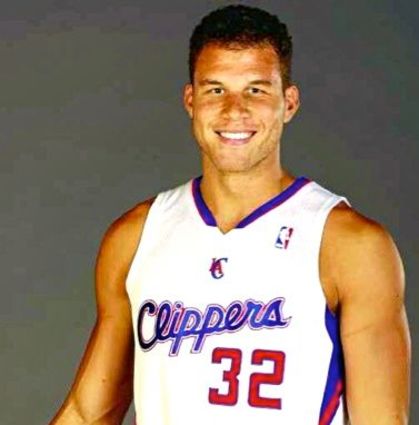 I saw two versions of Blake Griffin in the opening games of the current playoff series between the Clippers and Golden State Warriors.

In Game One I was wondering why Griffin was committing useless fouls, scrapping too hard for rebounds even as the whistle was blowing.

Get away, I thought. You don't need this. Being competitive is good but, man, use your head.

Griffin has been a star from the day he joined the Clippers but he took a significant leap this season which elevated him right behind Lebron James and Kevin Durant.

But we need consistency from Griffin, not the occasional game when his temper takes control and he goes to the sidelines with foul trouble.

Griffin was at his best in Monday's Game Two, taking Golden State apart with a flawless performance that required only three quarters.

"We stuck together," he explained afterward. And it was a unified effort by the Clippers, starters and reserves, who gained revenge from their opening game loss.

When Griffin gains the experience of, say, Tim Duncan, the Clippers can expect the consistency they want.

But that will take years. The question is can Griffin play like a veteran this season and in the next few years.

How about this weekend on Golden State's home court. The teams have played there twice this season and the Warriors have won both games.

There's been a lot of physical play with Griffin in the middle of several scraps.

The Warriors, more than any other NBA team, have roughed up Griffin.

For the Clippers' sake, it would be good if the teams would stick to basketball to settle this series. Rough play, yes, but the extra shoves and attempts to start trouble. Well, we could do without that.