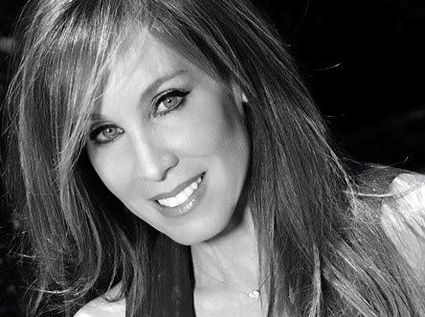 Renown Hollywood Film Producer and songwriter Cindy Cowan, opened her stunning Beverly Hills home up to 200 of her closest friends to celebrate her birthday as well as to pay respects to the Troops on Memorial Day Weekend.

Since forming her own production company, Cindy Cowan Entertainment, Miss Cowan has produced Scorched starring Woody Harrelson and Alicia Silverstone, executive produced Fifty Dead Men Walking starring Sir. Ben Kingsley and Jim Sturgess, and produced Red Lights starring Robert De Niro, Sigourney Weaver, Cillian Murphy, and Elizabeth Olsen. Her impressive resume is endless, having achieved continued success in both cinema, TV and even songwriting which she attributes to "plain, simple hard work and dedication". Miss Cowan has written songs for Engelbert Humperdink, and a hit for R & B artist Howard Hewitt, which went to number three on the R & B charts, as well as a few songs for the British pop star Sinitta. 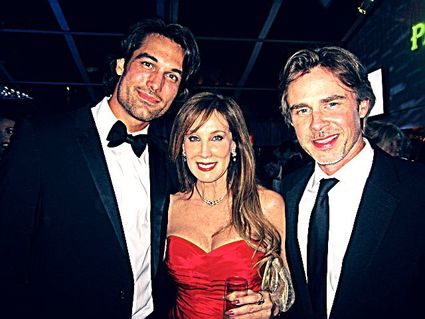 Not just a beautiful face, Miss Cowan has a huge heart and dedicates much of her time to her charitable work. Miss Cowan sits on the board of two non-profit charities that are extremely important to her, Little Kids Rock, which is a non-profit organization that provides free instruments and lessons to under served public schools, and Grassroots Soccer, which is part of the Bill and Melinda Gates Foundation and mobilizes the global soccer community in the fight against HIV/ AIDS.