I Like Wooden Best, But Krzyzewski Is Getting Close 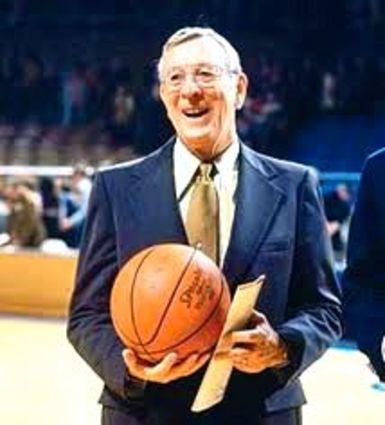 But if you're a fan of Mike Krzyzewski your man is building a solid case too.

When Duke defeated Wisconsin, 68-63 in the NCAA Championship game Monday night it was Krzyzewski's fifth national championship in his record 12th appearance in the Final Four.

And this was one of his best coaching jobs.

Even with spectacular freshman Jahlil Okafor, the likely No. 1 pick in the upcoming NBA draft, Duke wasn't expected to win the championship. Kentucky hadn't lost a game all season and was an overwhelming favorite. Duke, Wisconsin, Michigan State, Gonzaga and a few others were clustered in a group of possible upsetters.

But it was no coincidence that Duke emerged from the pack. The team wasn't strong defensively early in the season but improved a lot. Coach K, as he is known, has been through enough big games over the years to know defense is vitally important in the most meaningful games.

Wisconsin was good enough to eliminate Kentucky in a semi-final game and held a nine-point lesd over Duke in the second half of the title game.

But with everything at stake Duke applied its defense and outscored Wisconsin by 14 points in the final 13 minutes.

That, my friends, is an example of coaching at its finest.

Tyus Jones is a freshman guard who may join Okafor in leaving school early to play in the NBA. He and the other Sun Devil players learned their lessons well as the season progressed. 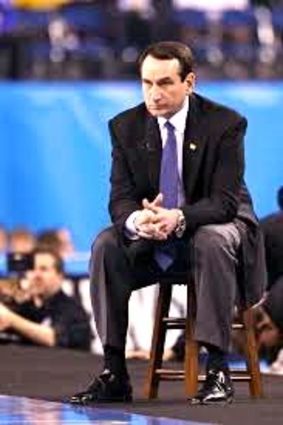 But Coach Steve Alford, who lost three underclassmen to the NBA this season, will lose freshman forward Kevin Looney for next season. Looney has decided to enter the NBA draft and sources tell me he'll be picked in the top 20. Some think even the top 10.

Looney probably isn't ready to make a major impact in the NBA but NBA teams often draft on potential. A good example is Zack Levine, a freshman guard who wasn't even a starter at UCLA last season but is a terrific athlete. He was a first round draft choice.

As for Kentucky, Coach John Calipari expects a half dozen or so players from this season to enter the NBA draft. He'll probably recruit a new batch of high school All-Americans, which he does annually.

The lesson learned from this college basketball season is that no outcome is certain. That's why the Final Four is always a lot of fun.