Athletic Director Says “Were Not About Creating A Coaching Carousel” 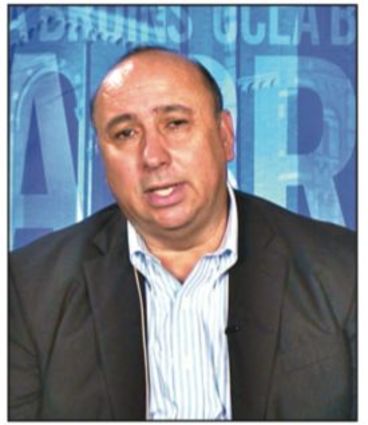 Many UCLA basketball fans are so eager to see Coach Steve Alford fired that they signed a petition requesting that.

It's pretty shocking how UCLA recently finished its season, finishing 10th in the Pac 12 Conference and failing to qualify for the NCAA Tournament it used to dominate.

"We're not about creating a coaching carousel," said Guerrero.

As a longtime follower of UCLA basketball I agree with his thinking. Getting a reputation of being a school that doesn't have patience with its coaches isn't good. Acting hastily isn't good either.

There are three important things to consider.

First, Alford guided UCLA to the Sweet 16 of the NCAA Tournament in both his first and second seasons.

Second, if UCLA res Alford they'd have to pay him $10.4 million to leave. That's the buyout price that's in his contract.

Third, he has lined up a terri c recruiting class for next season. Point guard Lonzo Ball is one of the top high school players in the nation. Forward T.J. Leaf is 6-10 and highly skilled.

I've seen it written that Ball will be a very high NBA draft choice if he leaves UCLA after one season. I was curious enough to ask two highly re- spected NBA scouts if that's true.

Both had the same answer – "He's ready now."

It's not certain that these players would change their mind if Alford was fired but I know a lot of high school stars make their college choice because they like the coach. 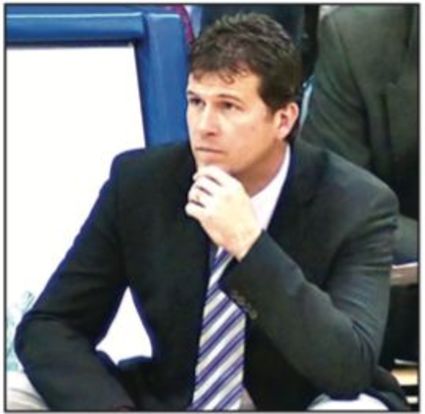 If Bruin fans are disappointed in Guerrero's decision they probably won't like something else too.

Alford has told Guerrero he has con dence in his assistant coach- es and hopes they won't be red.

I've been told Guerrero isn't likely to replace them.

Alford, of course, is aware of the turmoil currently felt by Bruin fans. As a result he has given back a one-

year extension he was awarded after his initial season, meaning that his contract expires in 2020.

"I want to earn it back," he told Guerrero.

One player who's shown con- sistent improvement in his two Bruin years is center Thomas Welch. He has reason to be happy with his situation and will be a valuable member of Alford's team next season.