Union & Management give talks a chance 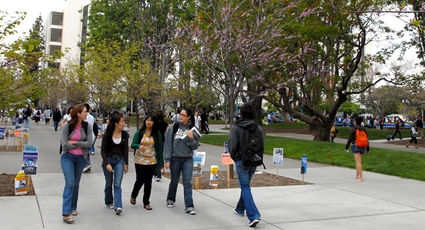 California State University management and the California Faculty Association said on Wednesday in a joint statement that they're putting strike preparations on hold as they give contract talks another chance.

"CFA and CSU management are working to find a solution, rather than continuing the dispute that began over 11 months ago," the emailed statement said. "Both parties have agreed to honor a 48-hour blackout period, effective today, on internal strike planning, communication efforts and news."

They've scheduled a news conference this Friday, during which both sides "hope to announce a settlement." 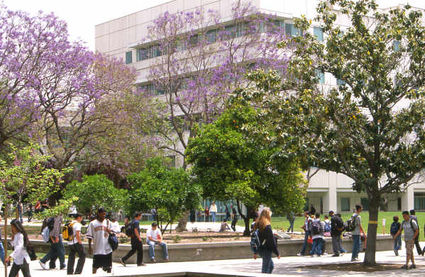 The announcement comes just about a week before the faculty's union planned a five-day strike at all 23 of the university system's campuses.

The 26,000 member faculty union has dug their heels in for a year, asking for a 5 percent salary increase to make up for recession-era cuts. Cal State countered with a 2 percent salary offer, saying the university has already committed funding for other programs.

Both sides have been making strike preparations. CSU scheduled, then cancelled, a Wednesday conference call with campus spokespersons about how each campus would try to go about business as usual during the strike. The faculty association said it had secured strike commitments from 60 percent of all faculty.