"Dearly beloved we are gathered here today, to this thing called life." 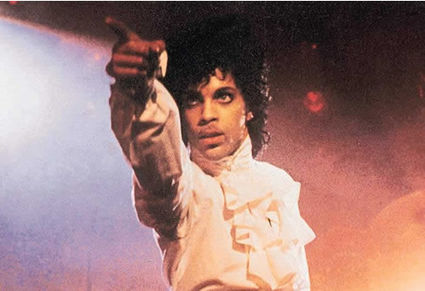 Electric word life, it means forever and that's a might long time.

Prince Rogers Nelson is gone but will be forever remembered by his music. We are always struck hard when an icon suddenly departs from this life. Regardless of how and why Prince left us so suddenly, his fans mourn.

Musicians leave a print on the earth. Elvis fans remember the moment and the very place they were when they first heard his death announced. Many of us will never forget the chilling news of John Lennon's assassination. Only recently we mourned the death of David Bowie and Merle Haggard.

We expect old people to die. George Beverly Shea was a 104 when he died. He recorded 70 albums and sang to millions around the world. Our natural reasoning is that our favorite musicians will live past 100 and sing a few departing songs then ease off to an eternal sleep. However, some musicians it seems are eternal as Chuck Berry almost 90 and Jerry Lee Lewis who is 80, both entertained forever it seems. I saw Jerry Lee in Owensboro, Kentucky well into his seventies. He could actually still play the piano very well. The hip gyration move had lost some of it gravitas but hey he was still entertaining 4000 people that night. And then of course there is Tony Bennett who is approaching 90 and still performing. Some of us wonder if The Rolling Stones will be touring when they hit 80. Paul McCartney is still rocking at age 73. All of these people will die but their music never will.

Life is great when people are able to still participate and enjoy life. Prince leaving us at age 57 makes it all the more shocking. Reports are that Prince recently presented great concerts in Georgia. Over the weekend he entertained a small gathering in Minnesota. As always, he presented his music with passion, genius and celebration. Such musical celebration mystifies us even more. It is hard for us to fathom something being wrong when an artist is seemingly hitting all the right keys. 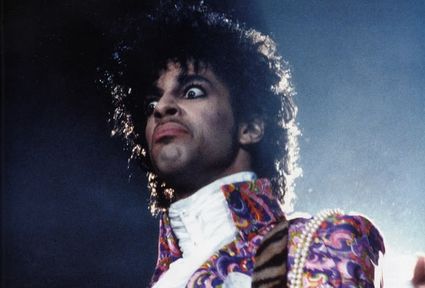 However, the greatest artists fool us. David Bowie was sick but managed to squeeze out one last album. Glen Frey of The Eagles wowed us last summer on tour but is now gone. Robin Williams, of course not a singer but a famed comedian, could always make us laugh but he masked the internal demons that overtook his life. Elvis could still sing and entertain us even though we were not aware of his prescription addiction until his death.

More will be said about Prince's untimely death today and in the days ahead. In the meantime his life will live on through his music and his music will live on in us.

Glenn Mollette is an American Syndicated Columnist and Author. He is the author of eleven books and read in all fifty states. Enjoy Books By Glenn Mollette at Amazon.com

This column does not necessarily reflect the view of any organization, institution or this paper or media source.