Lawsuit against iQ or US, Inc. and its subsidiary, Allied Interstate LLC is joined by district attorneys in Riverside, San Diego, and Santa Clara counties 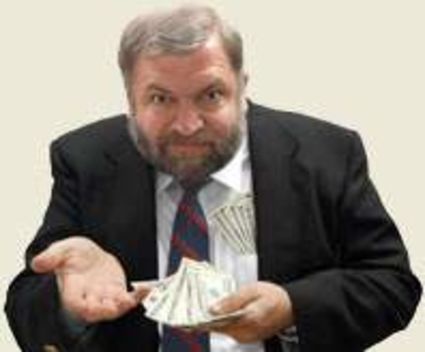 Today the Los Angeles County District Attorney filed a $10 million civil lawsuit against a large debt collection company for violating state and federal laws against harassment. Jackie Lacey, the LA district attorney, announced the lawsuit against iQ or US, Inc. and its subsidiary, Allied Interstate LLC. The lawsuit is joined by district attorneys in Riverside, San Diego, and Santa Clara counties.

The debt collection agency allegedly made illegal and harassing calls to consumers and violated their rights to privacy. The government's attorneys allege that iQ or its allied companies made repeated calls to some individuals over the span of months. In at least one case, there was no money even owed and the call was a wrong number.

In one example cited, a Windsor, California couple received dunning calls for more than three years. Allied Interstate refused their denials of owing any money and their declaration that the debt collector was calling the wrong number. Allied persisted in calling even when the police contacted them to cease the harassment. The calls only halted after the couple notified Allied they had contacted the California Attorney General's office.

The debt collection mega-company violated other laws, using automated dialers to call cell phones without permission and calling before 8 a.m. and after 9 p.m. - both restricted by federal law. The company also attempted to collect debts which had been discharged through bankruptcy.

This will not be the first time Allied has been sued for its illegal and harassing tactics. In 2010, the company paid a $1.75 million settled to the Federal Trade Commission.

The present lawsuit seeks $10 million in civil penalties for the violations that have continued despite warnings to cease. Any amount collected through a judgment or settlement will go toward future consumer protection projects. Jackie Lacey's staff includes 1,000 attorneys, 300 investigators, and 800 support staff.

California consumers who have been victims of repeated unwarranted calls from these companies are asked to contact (619) 531-3115, a consumer hotline, with their information.