Gorman Pair Who Kidnapped Murder Victim's Children, Are Charged With Murder and Kidnapping

Her three children, ages 5, 3, and 2 were kidnapped by the suspects after she was murdered. 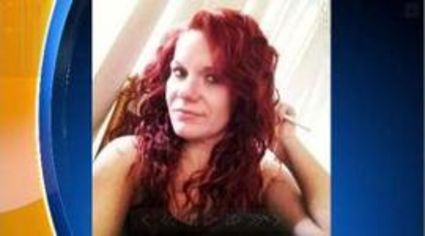 Kimberly Harvill was murdered in Lebec.

Following a multi-state manhunt for the murderers of a California woman near Gorman, the victim's stepsister and the stepsister's boyfriend were arrested in Colorado and charged today with murder and kidnapping. The victim's three children, ages 5, 3, and 2 were kidnapped by the suspects after she was murdered.

Kimberly Harvill was found lying dead in the brush by the side of Gorman Post Road in Lebec by a motorist taking a rest. She had multiple gunshot wounds in her upper body and trauma to the head. Thanks to Harvill's distinctive tattoos, which included a Playboy bunny logo, a red cross, and the names "Brayden" and "Rylee" and a sketch distributed by police detectives, she was identified. Brayden and Rylee turned out to be the names of two of her children. 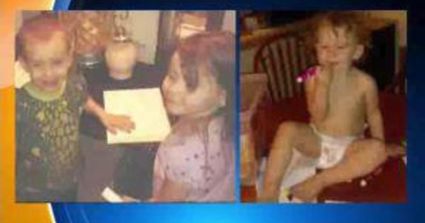 The victim's three children, ages 5, 3, and 2 were kidnapped by the suspects after she was murdered.

Harvill's stepsister, Brittany Humphrey, 22, and Humphrey's boyfriend, Joshua Robertson, 27, were the last people seen with Harvill's three young children. It is believed that the father of Harvill's children is deceased. Humphrey and Robertson became immediate suspects for kidnapping and persons of interest in Harvill's homicide. Harvill and the two suspects had been living in the Fresno area, but more recently in Lebec. "They were known to go from motel to motel," said LA County Sheriff Homicide detective Lt. Joe Mendoza to the media at the time of the manhunt.

The three children were found safe in Albuquerque on August 24. Humphrey and Robertson were arrested in Colorado one day later, on August 25.

If convicted, each defendant could face a maximum sentence of life in prison.