Everything from Common Core to Transgender Bathrooms in the Military, Will be History on January 21, 2017. 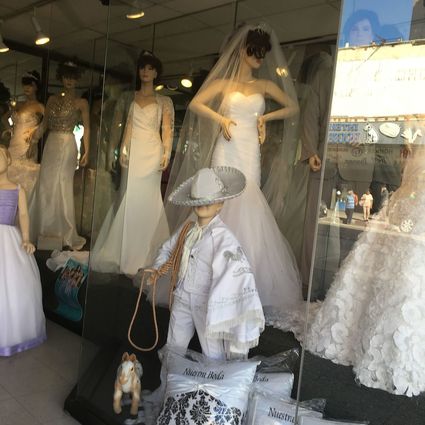 Sanctuary cities will be a thing of the past on January 21, 2017

To the consternation of progressives and the delight of conservatives, President Elect Donald Trump will, with his pen, strike 20 well known policies adopted by President Barack Obama.

Everything from Common Core to sanctuary cities, will be history on January 21, 2017. The following list of doomed policies was compiled by Karen Yourish of the New York Times:

Here are some of the parts of the government that Donald J. Trump promised to dismantle if elected. In the days since the election, he has begun to moderate some of his positions, so it's unclear how many of his pledges will become reality.

2. Deferred Action for Childhood Arrivals Protects undocumented immigrants who came to the United States as children.

3. Deferred Action for Parents of Americans and Lawful Permanent Residents Intended to shield undocumented immigrants from deportation, but an appeals court ruling blocking the plan remains in place after a 4-to-4 tie in the Supreme Court.

4. Waters of the United States Rule intended to protect waterways and wetlands.

6. Dodd-Frank Overhauled regulation of the financial industry in the aftermath of the 2008 financial crisis.

8. Alternative minimum tax Aimed at making it harder for the affluent to take advantage of various tax breaks.

9. Estate tax Currently applies to only about 5,300 of the richest families.

10. Gun-free zones At military bases and at schools.

15. Education Department It is "massive, and it can largely be eliminated."

16. Environmental Protection Agency "We are going to get rid of it in almost every form." 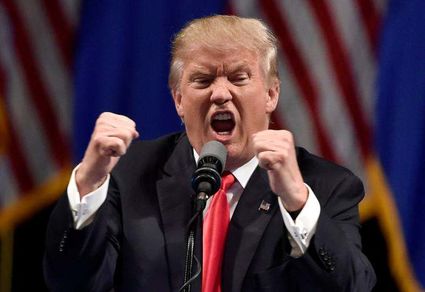 United States presidents issue executive orders to help officers and agencies of the executive branch manage the operations within the federal government itself. Executive orders have the full force of law when they take authority from a legislative power which grants its power directly to the Executive by the Constitution, or are made pursuant to Acts of Congress that explicitly delegate to the President some degree of discretionary power (delegated legislation).

As with legislative statutes and regulations promulgated by government agencies, executive orders are subject to judicial review, and may be struck down if deemed by the courts to be unsupported by statute or the Constitution. Major policy initiatives require approval by the legislative branch, but executive orders have significant influence over the internal affairs of government, deciding how and to what degree legislation will be enforced, dealing with emergencies, waging wars, and in general fine-tuning policy choices in the implementation of broad statutes.