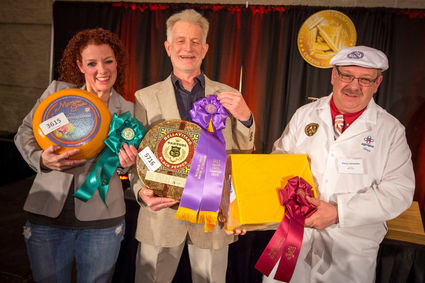 With the title of Grand Champion Cheese going to Sartori's Reserve Black Pepper BellaVitano, Wisconsin has won top honors at the country's three major cheese competitions over the past year.

"This winning streak is a testament to the tradition, innovation and commitment to excellence that Wisconsin dairy farmers and cheesemakers exemplify," said Suzanne Fanning, Vice President, National Product Communications, of the Wisconsin Milk Marketing Board (WMMB). "It's further proof that Wisconsin not only makes the most cheese in the country, but the very best cheese, as well. This starts with producing the finest milk and maintaining the highest standards from the farm to the aging caves and beyond."

With a record-breaking 2,303 entries from 33 U.S. states, the U.S. Championship Cheese Contest is the largest technical cheese, butter and yogurt competition in the country. Wisconsin captured 60 percent of all awards, winning 184 awards total, including the top three titles, 62 Best of Class awards, 63 second place, and 56 third place awards. Sixteen of the 20 qualifying Best of Class cheeses were made by Wisconsin cheesemakers, and 53 Wisconsin cheese and dairy companies won one or more awards. 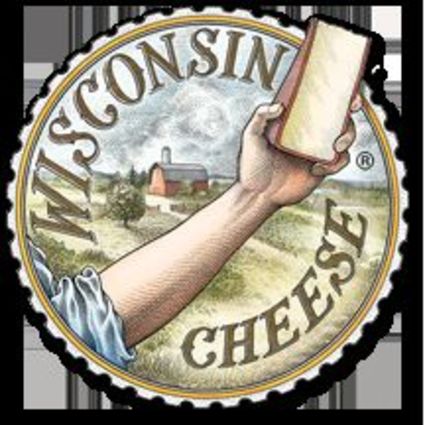