Oakland Raiders Will Move to Las Vegas, Despite NFL Opposition to Gambling 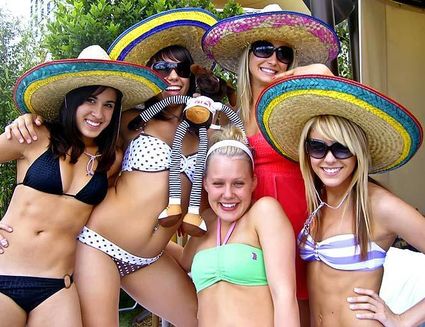 Despite traditional opposition to sports gambling, the owners of NFL teams have approved a proposed merger of hte Oakland Raiders to Las Vegas NV. Monday at a Phoenix resort for the annual league meeting, they voted to ratify the Raiders' proposed move.

Raiders owner Mark Davis set his sights on Las Vegas after the owners last year chose the Inglewood stadium proposal of Rams owner Stan Kroenke over the Carson project proposed by Davis and the Chargers' Dean Spanos. The L.A. option granted then to the Chargers would have passed to the Raiders if Spanos had kept his team in San Diego. Davis instead said he was committed to moving the franchise to Las Vegas.

It is the third franchise relocation approved by NFL owners in a little more than a year. They voted in January 2016 to ratify the Rams' move from St. Louis to Los Angeles. The Rams played this past season in L.A. and they are to be joined there in the 2017 season by the Chargers, who announced earlier this year that they would exercise their option to move from San Diego to L.A.

It is the second time that the Raiders will leave Oakland. The franchise departed following the 1981 season and played in Los Angeles from '82 through '94 before returning to Oakland.

Owners initially seemed wary about the size of the Las Vegas market. But those concerns melted away as the league contended there was no viable new-stadium alternative in Oakland to keep the franchise there. After the city submitted a revised stadium-financing plan, NFL Commissioner Roger Goodell reportedly wrote to Oakland Mayor Libby Schaaf that the parties were yet to find a solution to keep the Raiders in Oakland.

The Raiders will remain in Oakland while a $1.9 billion stadium for them to share with UNLV's football team is built. But then the Raiders are headed to Vegas in a move that once would have been practically unthinkable to the NFL, given the league's longstanding public opposition to sports gambling.

That opposition melted and apparently was not seriously discussed at the meeting concluded today.