Restore a healthy climate by 2050 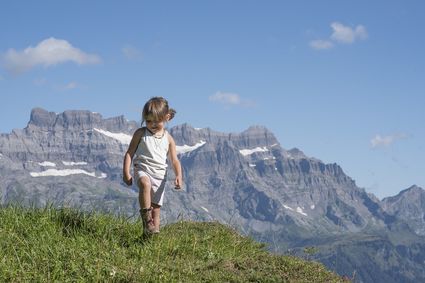 We have a moral obligation to leave our children a healthy climate; We have the key technologies to achieve it: 300 parts per million of CO2 in the atmosphere by 2050.

We, as a society, have a moral obligation to leave our children a healthy climate, similar to what our grandparents had. We have the responsibility to develop and deploy the technology to cool the earth and remove the excess carbon from the atmosphere to restore our planet's climate while we are reducing emissions.

About the Healthy Climate Alliance

The Healthy Climate Alliance is a volunteer network of leading climate scientists, thought leaders, and political change makers. Initiated in April 2016 by Peter Fiekowsky, a physicist, entrepreneur, and futurist with thirty years of citizen advocacy for poverty and climate issues, our mission is to generate individual and political will around one simple idea: restore a healthy climate by 2050.

This complements the existing goal of avoiding two degrees warming. Humanity has never before survived with more than 300 ppm of CO2. It would be immoral to plan for our children and grandchildren to live in that world. We must target 300 ppm, especially when we already have multiple technologies that each could deliver that result by 2050.

The goals of the Healthy Climate Alliance include:

- Initiate committed action on the part of political, scientific, financial and religious leaders. 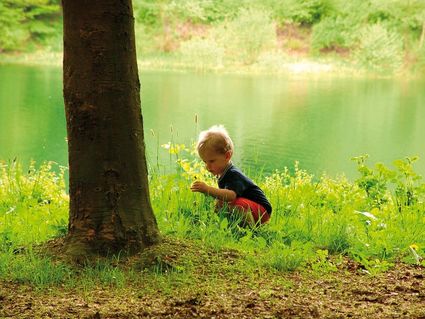 - Informing and educating the public that this goal is possible and demanding that resources be allocated to fulfilling it.

- Inspiring others to commit to this initiative by signing the Declaration and becoming advocates.

"We are the first generation to feel the effect of climate change and the last generation who can do something about it." - Barack Obama

We invite you to join us. Sign the Declaration. Share it. Discover the difference you can make.