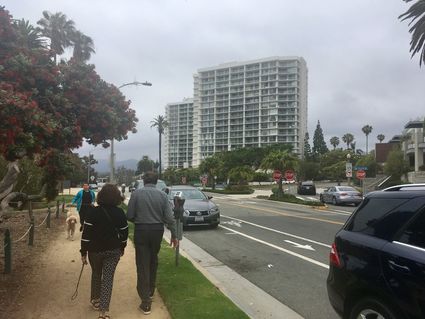 A dispute between two members of the Board of Directors of Santa Monica's only co-op, may put the prestigious property into receivership on Wednesday.

In a hearing conducted on June 13, Los Angeles Superior Court Judge Lisa Hart Cole said that she was inclined to appoint a receiver. "there is sufficient evidence to show misappropriation of funds," she said. She continued the hearing to June 27 and recommended that the two parties, John Spahi and Michael Reach, attempt to settle their dispute.

The lawsuit alleges that Spahi, who now owns a controlling interest and 40 units in the property, misappropriated $11 million out of $50 million FEMA paid Ocean Towers to make repairs after the 1994 Northridge earthquake.

"That $11 million has never been accounted for," one resident told us. "We believe that he used the money to acquire more units for himself because he appointed himself CEO of the co-op corporation and could do whatever he wanted or felt he could. And anyone who challenges him is immediately sued," she said.

"No one can sell their units with this dispute going on," another resident told us. "The banks will not finance it and no one wants to buy into a lawsuit. " 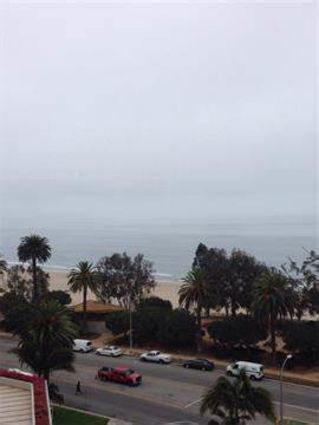 "Ocean Towers are twin, 5-star highrise Co-op towers near the beach in beautiful Santa Monica, CA. Enjoy luxury amenities like valet parking, resort-style pool, doors man, 24/7 security and concierge. Walk to the Third Street Promenade and all the best that Santa Monica has to offer," says one real estate agents website, which lists available units at 2.5 million dollars and up

In contrast to condominium owners who own a particular unit, cooperative building owners own a share in the Ocean Towers has 300 units, but voting power is allotted by square footage, and a formula that takes into account ocean views and sale price.

FEMA is the US government's Federal Emergency Management agency.