No Baloney: Fromins Founder Maurice Solomon Calls it Quits at 80

A refugee from Nazi occupied Belgium, turns into the sultan of Santa Monica sandwiches 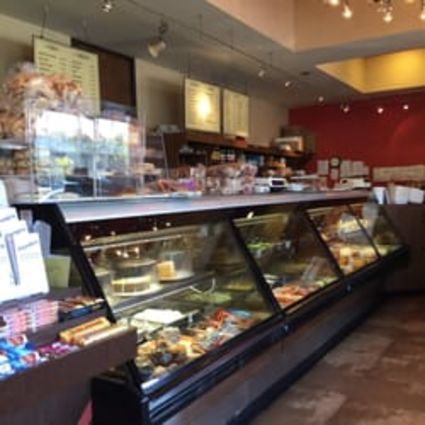 After a lifetime in the deli business, Santa Monica Deli King, Maurice Solomon of Fromin's Deli is retiring. His family has invited the community to celebrate his legacy at Fromin's on Tuesday, August 14th from 3-4:30pm. The press release:

"Maurice has led a truly astonishing life; after escaping occupied Belgium during WWII, Maurice, his parents and his three siblings migrated to Cleveland, Ohio. Maurice was only nine years old. 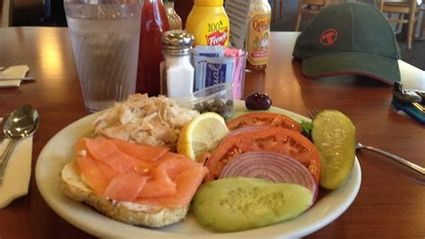 Three years later, at the age of 12 Maurice began working in the deli business, giving almost every penny he made to his parents to help support their family. Since then, Maurice has dedicated his life (even as a boy in school,) to the deli business.

Many LA Natives know Maurice from his first deli at the Brentwood Country Mart, Marjan's, with everyday regulars such as Mel Brooks, Arnold Schwartzneggar and George Carlin, to name a few. After selling Marjan's in 1988, Maurice ventured into the Fromin's family, and the rest is history.

Maurice has been seen behind a deli counter (or on his famous Fromin's stool,) just about every single day for the last 50+ years. As he approaches 80 years old, Maurice is passing down his crown. Although there is truly no single person more dedicated to the business, no man more generous and giving, we know that his passion will continue to shine at Fromin's."