Will people pay $2100 for one bedroom and bath in a shared community? Star City bets they will 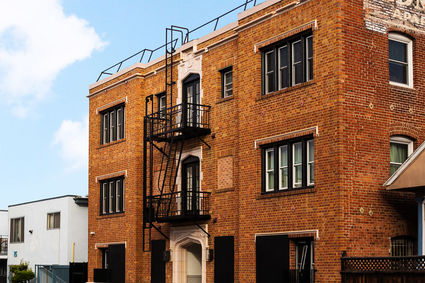 Despite a severe housing shortage in California, Jon Dishotsky noticed that 60 percent of living spaces was not being used. Living rooms are not actually being lived in. Kitchens are empty most of the time. At the same time, he recalled his father, a Stanford psychology professor, renting rooms to students. From these observations, he came to an idea for a revolutionary new mode of housing, the community-based living experience.

Dishotsky's startup, Starcity, takes underutilized buildings, particularly multi-family, hotel, and office buildings, and converts them into "residential co-living properties." The company started in the San Francisco Bay Area, where they currently manage four properties and have nine more under development. They are opening their first project in Los Angeles this September.

In the Starcity system, people receive a bedroom, either a private or shared bathroom, and share kitchens and living rooms. Rather than pay rent, residents pay a membership fee: $2100/month for a single person and $4200/month for a family.

The idea is that people such as baristas, retail workers, teachers, and even professionals - those with annual incomes between $40,000 to $100,000 - might find it advantageous to avoid spending 60 percent of their income on rent. In addition to housing, Starcity residents can share services such home cleaning and add on amenities like laundry and dog walking.

While the individual is able to gain from this savings, society as a whole also benefits, Dishotsky believes. "When my family moved to Palo Alto in 1982, there was no housing crisis. But due to the tech boom and to other modern developments, Americans are crowding more and more into about eight cities."

The response to this has been to build more multi-family housing. But even that doesn't solve the problem, according to Dishotsky.

"Our society's current model is to build only luxury units and stack them on top of each other. Everyone has their own living room, bedroom, bathroom, kitchen, family rooms. This model is unsustainable." He points to the enduring housing shortage as evidence. By using empty or under-utilized buildings, he says his group is adding three times as many units of housing as traditional apartment rentals - and all without displacing current residents.

If more people lived in Starcity type communities, the price of rent would ultimately fall for everyone, and housing would become more affordable even as U.S. cities grow, Dishotsky predicts. 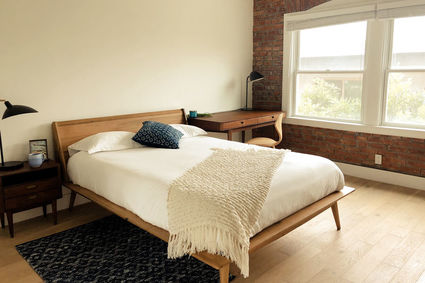 But Dishotsky doesn't think money is the only reason to make the switch to co-living. He believes people today are lonely. "People work all day. They're staring at their cell phones as they come up the elevator. They get off the elevator, go down the hall to their own private room, where they watch Netflix on their personal computer." He thinks that in a Starcity building, community and social interaction is fostered through the shared spaces and services.

The Starcity website shows photographs of healthy, well-dressed young people smiling and conversing around a shared dining room table. Friendships appear to extend outside the building with video of residents hiking and biking together. The overall vision is that of a well-heeled, grown-up college dormitory.

Whether this is close to the reality of living in a Starcity community or if paying "membership" is more beneficial than investing in California real estate that is certain to increase in value will be up to the individual consumer to determine.