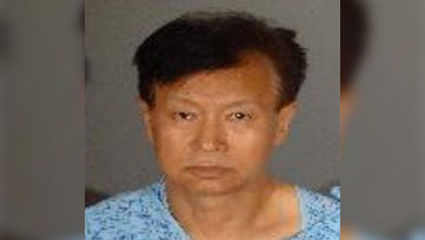 An employee at a Chinese-language newspaper in Alhambra has been charged with fatally shooting his boss, the Los Angeles County District Attorney's Office announced today.

Zhong Qi Chen, 59, of El Monte faces one count of murder with allegations that he personally used a handgun and caused great bodily injury and death, according to the criminal complaint in case GA104674.

Chen pleaded not guilty today and is scheduled to return on Dec. 18 in Department 5 of the Los Angeles County Superior Court, Alhambra Branch. The case was filed for arrest warrant on Nov. 20.

On Nov. 16, Chen is accused of entering the offices of China Press and shooting his boss because of a dispute. The victim, Yining Xie, 58, died at the scene.

Chen faces a possible maximum sentence of 50 years to life in state prison if convicted as charged.

Bail has been set at $6 million. Deputy District Attorney Presciliano Duran is prosecuting the case, which remains under investigation by the Alhambra Police Department.