230,000 Acres of Oil Rich Permian Basin Properties Are Now Open to Your Investment

How a Wee Bit of Texas History Could Make You Rich 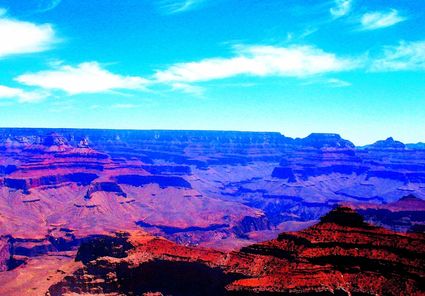 230,000 acres of oil and gas rich properties with a value well into the billions of dollars

Back in 1996 Autry Stephens decided that he wanted to claim his share of oil riches so he struck out on his own and soon named his one rig oil company the "Big Dog Drilling Company." Over the next twenty years Autry Stephens continued to build his company until he eventually ended up with the largest closely held oil producer in Texas based on production volume. He also changed the name to Endeavor Energy Resources L.P. based in Midland, Texas. Once only named "Big Dog," today the truly big dogs including Exxon/Mobil Corp and Chevron Corp are trying to buy out Autry' business making offers bids right around $15 billion dollars.

As Autry was growing his company another company recognized a need for reliable wireless broadband services out in the remote oil patch of the Great State of Texas and beyond. That company is ERF Wireless and has grown to become one of the largest wireless internet services providers in America. Through a strategic combination of acquisitions, partnerships and new network development and construction ERF Wireless continues to grow and unlike Autry Stephens ERF Wireless is now a publicly traded company traded over the counter with the symbol ERFB. At the time this article was written the share price of ERFB was a stunningly modest $.004 per share. But I suspect that is a about to change in a monstrously dramatic way.

Various people associated with ERF Wireless began to develop an interest in doing some of what Autry Stephens had been doing extremely well for decades. So they too began acquiring mineral rich properties in the Permian Basin in fact right next to the Autry Stephens holdings. As of now they control 230,000 acres of oil and gas rich properties with a value well into the billions of dollars. As this growth took place the company began the process of a name change to give it a name more aligned with their new direction. That process is nearly complete but as of now they oddly remain virtually unknown with a share price that seems to me to be ridiculously low. Just how low? Well as of today a mere one thousand dollars could get you a quarter of a million shares. So what if the stock went to say just two dollars? Ponder that a minute or two.

So as I consider all of this information the thought has occurred to me that you and I will never have an opportunity to share in Autry Stephens amazing wealth. It is his and his alone, he built it, he took the risks and soon he shall reap the rewards so I salute you Mr. Stephens. But there does a exist a very real opportunity for you and I to take a very similar ride ERF Wireless by simply buying in with some absurdly undervalued stock. A few hundred dollars invested can yield literally thousands of shares at today's price. If ERFB performs even close to what Autry Stephens has done your modest investment could absolutely yield magnificent returns. But as with all things in life there are risks and losses can also happen. Just do yourself a big favor and at least take a serious look at this very rare opportunity. 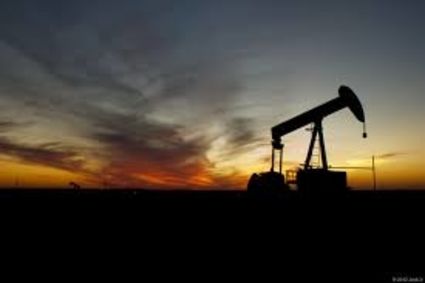 Oil rig in the Permian Basin

Great books available for Christmas or just because they are fun to read, Here: http://www.ronirwin.net/BooksbyRon.html.