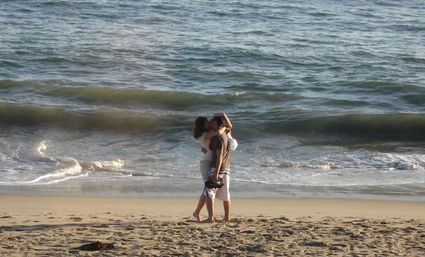 "When correctly viewed, everything is lewd. I can tell you things about Peter Pan, or the Wizard of Oz. There's a Dirty Old Man!" Tom Lehrer

In the wake of declining values of its stock and criticisms of its true worthiness as a waste of time, Facebook.com has now specifically banned "sexual slang" as well as any hint of "sexual roles, positions or fetish scenarios".

Don't be visiting the world's most popular website if you are "looking for a good time tonight," because precisely that phrase will get you banned, reports the UK Sun. https://www.thesun.co.uk/news/7935520/facebook-bans-users-who-talk-about-their-sex-lives-in-crackdown-on-anything-that-encourages-sexual-encounters/.

Clearly, Facebook's CEO Mark Zuckerberg and CFO Sheryl Sandberg are desperate to avoid additional criticism. They have been criticized for accepting Russian election advertising, and for debasing the morals of American (and foreign) youth.

Anyway, here are the new "Community standards," from https://www.facebook.com/communitystandards/sexual_solicitation :

Content that attempts to coordinate or recruit for adult sexual activities including but not limited to:

Content that engages in explicit sexual solicitation by, including but not limited to the following, offering or asking for:

Content that engages in implicit sexual solicitation, which can be identified by offering or asking to engage in a sexual act and/or acts identified by other suggestive elements such as any of the following:

Vague suggestive statements, such as “looking for a good time tonight” 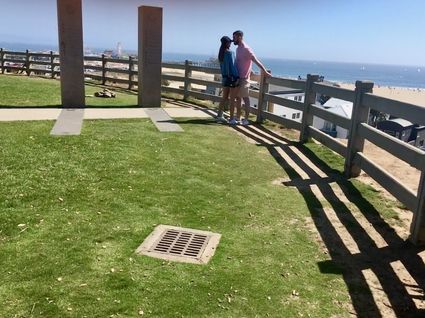 Using sexual hints such as mentioning sexual roles, sex positions, fetish scenarios, sexual preference/sexual partner preference, state of arousal, act of sexual intercourse or activity (sexual penetration or self-pleasuring), commonly sexualized areas of the body such as the breasts, groin, or buttocks, state of hygiene of genitalia or buttocks

Content that offers or asks for other adult activities such as:

Sexually explicit language that adds details and goes beyond mere naming or mentioning of:

A state of sexual arousal (wetness or erection)