Three members of one family were stabbed, and the family's son is the suspect. 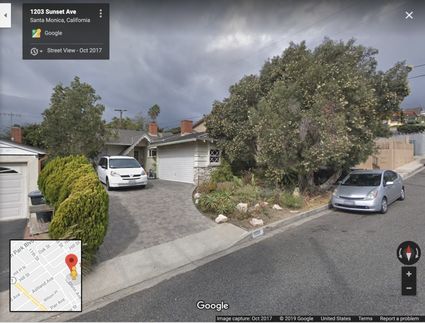 Three members of one Santa Monica family were stabbed by another family member in their Sunset Park home on Thursday morning. Neighbors said the family's son had stabbed 3 other family members, killing his own mother.

SMPD Detectives said the three victims were in one family: mother, father, and adult son in his 40's.

The investigation is ongoing and at this time no additional suspects are being sought. The names of the victims and the suspect will not be released pending further investigation. Anyone with additional information is encouraged to call Detective Elias at (310) 458-8943; Sgt. Skogh (310) 458-8992; or the Santa Monica Police Department at (310) 458-8491.