One voice, however, has been largely missing: the voice of people who are homeless or have recently been homeless. 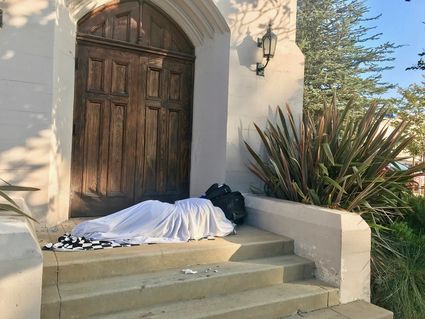 Homeless person sleeps in the doorway of a church

In an effort to improve City efforts to combat the homelessness crisis, Councilmember Mike Bonin today proposed the creation of a new advisory commission, composed entirely of people who are or have been homeless in Los Angeles. Bonin's press release on the proposal reads:

"We set ourselves up for failure if we do not take into account the experience of people who have been homeless," said Bonin. "Programs that sound good on paper or in a City Council meeting may not work given the complexities of being without housing. We need to be listening to the people who can tell us if the programs taxpayers are paying for are working as intended."

Over the past several years, government and philanthropic organizations have created an array of new programs, hired staff, begun to build and open new facilities, and invested billions of dollars to address this crisis. At meetings of the City Council and its various committees, policymakers routinely hear about programs and policies from government officials, non-profit executives, business associations, neighborhood councils, homeowners, developers, and activists from a variety of organizations and perspectives.

One voice, however, has been largely missing: the voice of people who are homeless or have recently been homeless. As a result, elected officials and policymakers rarely hear when programs fail to work as advertised, when resources and staff are misaligned, how new ordinances impact people who are homeless, or how sexism, homophobia, and institutional racism impact services.

To broaden their perspective on important policy issues, and to increase the voices of constituencies into decision-making that impacts them, City officials have created standing commissions and advisory councils in recent years, such as the Commission on the Status of Women, the Commission on Disability, the Commission on Community and Family Services, the Native American Indian Commission, and the Transgender Advisory Council. Other cities, including Austin, Texas and Vancouver, Canada, have also used "lived experience" advisory commissions to offer guidance on homelessness policy decisions. 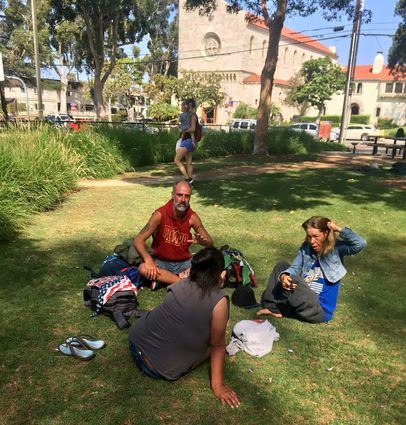 In legislation Bonin submitted today, he asked the city's Chief Legislative Analyst to make recommendations to the City Council on the most effective way to establish a Commission on Lived Experience with Homelessness, composed entirely of people who are currently, or have been in the recent past, homeless in Los Angeles. Bonin's legislation further instructs the Legislative Analyst to consult with people who are or who have been homeless as they prepare their recommendations.

Bonin's legislation was seconded by Councilmember Marqueece Harris-Dawson and was referred to the Homelessness and Poverty Committee.