Carjacking that began in Venice, Ends at the Farmers Market on Arizona in Downtown SM

Is it the moon, or the end of the lockdown? Crazy stuff happening in Santa Monica. 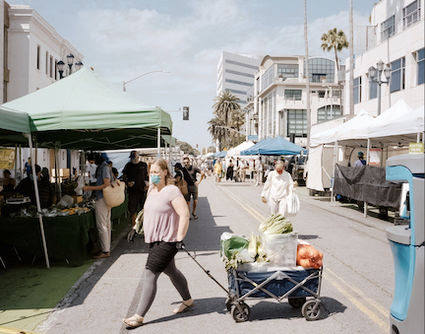 A carjacking that began in Venice, ended after a police pursuit, at the farmers market in downtown Santa Monica on Saturday afternoon. Los Angeles Police reportedly arrested the perpetrator in one of the porta potties at the weekly market, after the suspect crashed the stolen car in a parking garage.