Even in Life After Death, The Catholic Church is On Trial 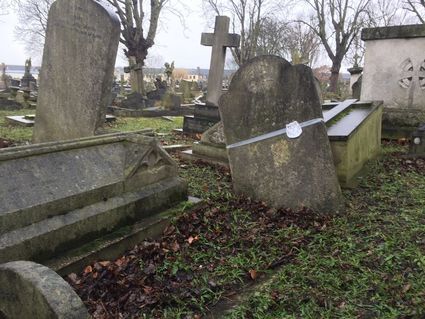 The Catholic church must go to trial over funds appropriated from cemetery maintenance fees. On Friday, July 31, the Roman Catholic Archdiocese of Los Angeles lost a summary judgment motion to dismiss a lawsuit against them by an estimated 90,000 class action victims regarding their failure to maintain cemetery grounds for the eleven cemeteries in the Los Angeles area.

The lawsuit centers around a decision the Archdiocese made in 2007 to transfer $80 million from their cemetery maintenance trust fund. The church used the money, 88 percent of the cemetery maintenance fund, to help pay the $660 million settlement they had reached with victims of sexual molestation.

Each burial at a Catholic cemetery includes a fee of 15% that is supposed to go toward the perpetual maintenance of the gravesite. Money families were told would be used to maintain the cemetery grounds was instead used to pay off molestation victims.

At the time of the molestation settlement in 2007, Cardinal Roger M. Mahony knew the Archdiocese did not have the money agreed upon but feared the consequences should the more than 500 cases go to trial. If the church lost, they could have been hit with over $1 billion in jury awards and legal fees.

Publicly claiming they were obtaining the money for the molestation settlement by cutting costs, liquidating assets, and the sale of real estate, the Archdiocese quietly transferred the $80 million from its cemetery maintenance fund.

The matter did not come to light until 2013, when the Los Angeles Times wrote an article exposing the financial transfer from the cemetery maintenance fund. In an email to the Times, church spokeswoman Carolina Guevara claimed that the day-to-day maintenance of the cemeteries was unaffected by the near emptying of the maintenance fund. New sales of cemetery plots are used to maintain the grounds, Guevara said. Using actuarial predictions, she estimated that "Perpetual Care funds will not be needed until after the year 2200."

However, relatives of those buried in the area's Catholic cemeteries noticed the grounds were badly neglected. In 2016, William and Jodi Howard visited the San Fernando Mission Cemetery, where several family members are buried. The grounds were brown from lack of water, full of weeds, and grave markers lost, damaged, or removed.

The Howards obtained counsel and sued the Archdiocese for using money taken for "care and maintenance" and using it for other purposes - namely to pay off the victims of sexual molestation by church leaders. 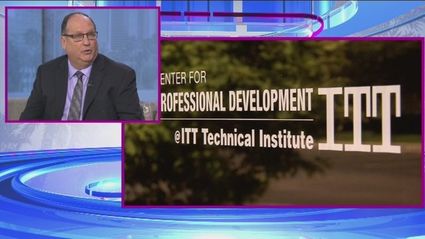 Private cemeteries may not touch the principal of their perpetual care funds, but cemeteries run by religious groups have an exemption to this rule and may use funds for other "religious purposes." However, lawyers for the Howards were able to get around this exemption by filing the lawsuit under Section 17200 of the business and profession code. One of the lawyers for the now-class action lawsuit, Scott Schutzman, is known as "Dr. Death" because of his expertise in cemetery and mortician cases.

The lawsuit was certified as a class action late last year and, with the church's loss regarding the summary judgment motion, notices must now be posted at all of the 11 Catholic cemeteries and 200 Catholic churches in Los Angeles advising potential victims of their participation in the class. There could be as many as 90,000 burial plots affected.