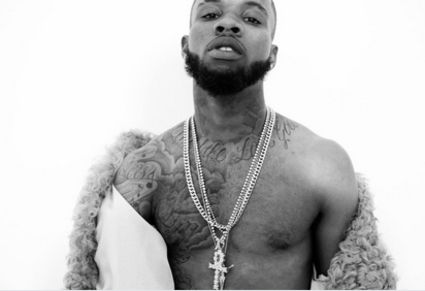 Torey Lanez, rap artist, charged with assault for shooting at a woman's feet

The rap artist known as Tory Lanez has been charged with assaulting a female friend in the Hollywood Hills earlier this year, the Los Angeles County District Attorney's Office announced today. 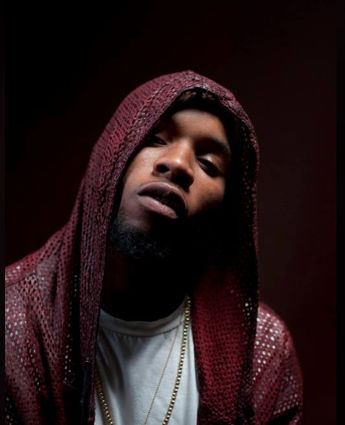 Daystar Peterson aka Tory Lanez (dob 7/27/92) was charged today in case BA490599 with one felony count each of assault with semiautomatic firearm – personal use of a firearm – and carrying a loaded, unregistered firearm in a vehicle. The defendant also faces a gun allegation and that he personally inflicted great bodily injury.

His arraignment is scheduled for October 13 in Department 30 of the Foltz Criminal Justice Center.

On July 12, the defendant and the 25-year-old victim got into an argument while riding in an SUV in the Hollywood Hills. The victim exited the vehicle and Peterson is accused of shooting several times at her feet and wounding her.

If convicted as charged, the defendant faces a possible maximum sentence of 22 years and eight months in state prison.

The case remains under investigation by the Los Angeles Police Department, Hollywood Division.