Passover Begins at Sundown on March 27, 2021 and Lasts Eight Days

If you happen to be Jewish, it's time to dust off those Passover plates and buy Matzoh at Vons! 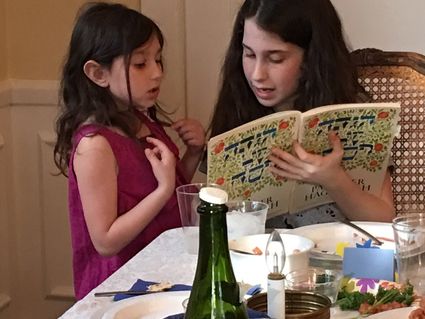 Passover 2021 will begin in the evening of Saturday, March 27. This year, Easter Sunday falls on the last day of Passover; Sunday April 4, 2021. That is, for most Christians; Eastern Orthodox rites celebrate it a little later.

Passover commemorates the central miracle in Judaism: The exodus from Egypt, as orchestrated by God through Moses.

Easter celebrates the main miracle in Christianity: The Crucifixion and Resurrection of Jesus Christ. In the U.S., Christmas tends to get more attention. But for religious Christians, Easter is the more important holiday.

How are Easter and Passover related? The 2 holidays tend to occur near each other. "In early Church history, particularly the first two centuries, followers of Jesus commemorated the death, burial, and resurrection of Jesus Christ on the same day as Passover. Back then, Easter was known as pascha (Greek for Passover)." 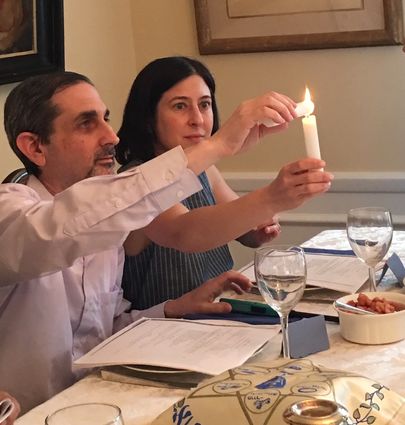 Jews celebrate the seven-day festival (Eight days outside of Israel) by enjoying the first and last days as holidays. Many take the week off to travel around the country, though that may not be possible this year. During Passover, Jews refrain from eating leavened food (made with yeast) such as bread. Jewish owned bakeries and other stores stop selling bread and bread products for the entire week.

Ashkenazi Jews, who are of European descent, have historically avoided rice, beans, corn and other foods like lentils and edamame at Passover. The tradition goes back to the 13th century, when custom dictated a prohibition against wheat, barley, oats, rice, rye and spelt, Rabbi Amy Levin told NPR in 2016. Sephardic Jews, those from the Middle East, eat corn, beans and rice during the holiday.