One of them has a warrant for his arrest in Wisconsin 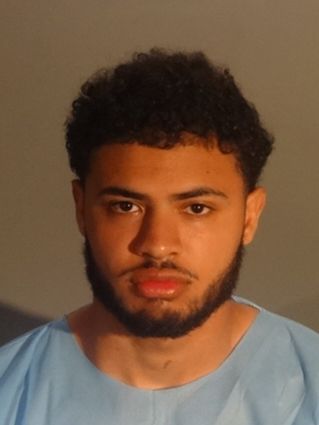 Two suspects apprehended by the Santa Monica Police Department on March 28 have been charged with assault by the LA District Attorney. The two men were among a group of three males who allegedly accosted a couple who were riding scooters late at night in the 1700 Block of Ocean Avenue, near the fancy beach hotels. One of the men lifted his shirt to show the couple he was armed with a gun. Another of the men took the woman's cell phone and three it to the ground so that she would be unable to call for help when they began beating her companion.

Officers from the SMPD were able to find two of the men soon after and discovered that one of them was indeed armed with a high-capacity handgun. Both men are from Wisconsin and one of them has a no-bail warrant for his arrest there.

1. Lavonn Shawn Johnson, a 21-year-old white male from Wisconsin - One count of

Someone from Reporting a Crime, and 25850(A) PC – Possession of a Loaded

2. Treyton Thomas Halfman, a 21-year-old black male from Wisconsin - one count of

report of an Armed Robbery. Officers met with a couple who explained that they

were riding scooters on Ocean Ave., when they were accosted by three males.

During their encounter, one of the males lifted his shirt and displayed what appeared

to be a handgun in his waistband. Two of the suspects began to physically assault 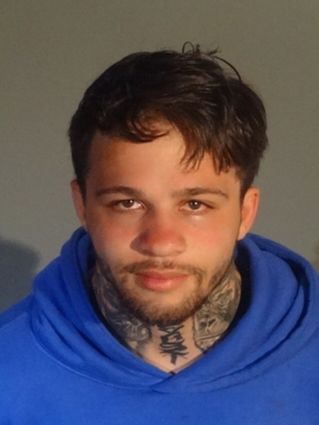 Lavonn Shawn Johnson, 21, from Wisconsin is wanted in that state. He was armed wihen apprehended

the female victim and threw it to the ground, preventing her from calling for help. Both

suspects then fled the area.

SMPD officers shortly after located Halfman and Johnson. They were both identified

by the victims as the suspects who assaulted them. Officers recovered a handgun

discovered he had a no-bail warrant from Wisconsin. Both subjects were taken into

Anyone with additional information pertaining to this incident is strongly encouraged