Fortunately, police were sent along with an unarmed mental health clinician 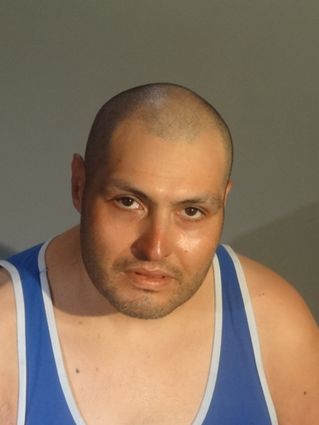 On Tuesday, May 4, police were called to respond to a call to remove a trespasser from a carport in the 1400 block of 16th Street. They arrived, together with a Mental Health Clinician from the LA County Department of Public Health and discovered a male individual on the premises without permission. Upon a search of the trespasser's belongings they found a large cache of methamphetamine, but more importantly, an unmarked and unregistered loaded handgun.

It is fortunate that the Santa Monica Police chose in this case to ignore directives from the LA County District Attorney's office and the model for nonviolent response proposed by the LA City Council. The county's district attorney has vowed not to prosecute trespassing violations. If SMPD had felt discouraged by this directive and considered it useless to approach a mere trespasser - since he would not be prosecuted - they would not have discovered a dangerous (and felonious) quantity of drugs. Even worse, they would not have discovered an unregistered, loaded handgun. If SMPD were attempting a nonviolent response with no armed personnel, the mental health professionals on the call would have been facing an armed, and possibly drug-crazed, individual.

On May 4, 2021 at approximately 11:45 am, Santa Monica Police Department (SMPD) Officers accompanied by a Los Angeles County Department of Mental Health Clinician responded to the 1400 block of 16thStreet for a call of an individual trespassing in the carport. The reporting party requested that officers assist with removing an individual not permitted to be on the property. 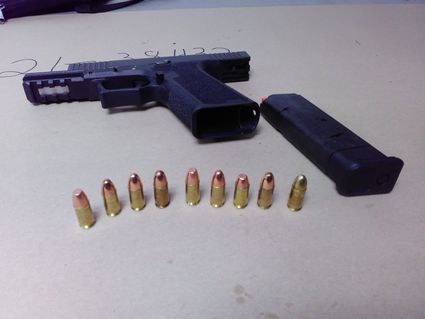 Upon arrival,officers contacted the subject, later identified as Javier Alvarez, a 38-year-old male from East Los Angeles. During a search of Mr. Alvarez's belongings, officers located an unregistered and unmarked loaded handgun along with approximately 97 grams methamphetamine.

Anyone with additional information pertaining to this incident is strongly encouraged to contact the Criminal Investigations Division at 310-458-8451 or the Santa Monica Department's Watch Commander (24 hours) at 310-458-8427.