Exactly what makes a biologically intact male who has sex with women a 'woman?' And what are they doing in a women's prison? 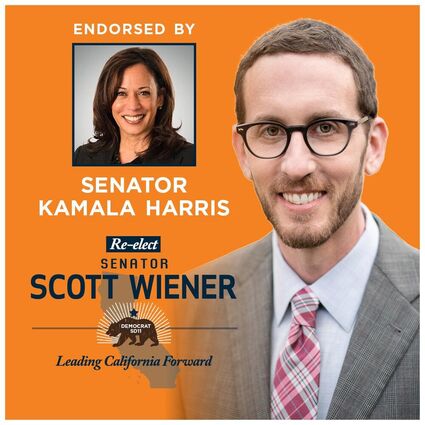 Scott Wiener sponsored legislation allowing biological males into the women's prison; he has also tried to break up singe-family-home neighborhoods and is responsible for or supports most of the legislation you don't like.

UPDATE: 3 of the 4 transwomen subjects of this story are HIV positive, according to an officer at CIW. Thus, CDCR's rush to get out the condoms to the population and avoid liability. Too late. The condoms were not yet available when the sex began even though CDCR knew these 3 transwomen had HIV, and it was possible to spread through sexual intercourse. Most of the population does not know this as it is protected by Federal HIPPA legislation.

This is every bit as bad as it sounds and looks. Men are now in the women's prison's for the first time. And the worst parts of nature are taking their course...

These trans-women have been at CIW for about 2 weeks. Already, what supporters said would never happen has happened almost immediately. The transwomen have begun using their PENISES to have sex with multiple women. One has even received oral copulation on the recreation field outside in the open.

It's been announced that prison officials are making available CONDOMS to the entire population. To be specific, 3 condoms per person will be allowed to have on person. The California men's prisons have been doing this practice for decades. However, the female prisoners have never had any reason to have condoms. Until now.

Assemblyman Scott Weiner pushed through a bill making it law for men who identify as female to have the ability to transfer to women's prison. Thus causing this unthinkable situation.

See, many women in prison have low self-esteem. Low self-worth and no self-respect. So these unattractive transwomen/men are having a field day having sex. Many women are vulnerable. This is like the snake in the garden.

By the way, the state has made no offer to provide pregnancy protection for women having sex with these men!

Additionally, I assume they have HIV. If they will have sex this carelessly, they were doing the same thing in the men's prisons! The one man I saw up close looked unhealthy and possibly diseased. I have little doubt these transwomen are positive for communicable diseases. Very little. This is a disgusting time to be in prison. 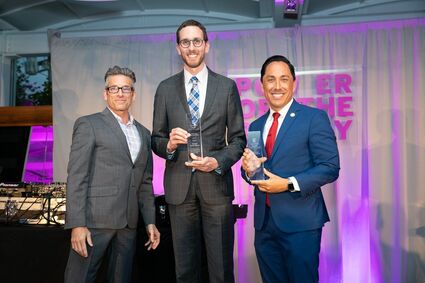 One girl in my drug class is having sex and a relationship with the one transwomen who looks like a white boy. I'm a Christian. So I'll cease contact with her forthwith, now that I know about this. You are whom you associate with. I want no part of this. I often advise other women because God gifted me with the ability to help myself and others. So, I try to do as Jesus commands. However, this is prison. I'll help someone not involved with the current transsexual scandal.

Remember Assemblyman Scott Weiner is to blame for this awful policy being passed. He pushed for the so-called transwomen to be able to live among the women's prison population. I'm not anti-transgender people. However, trans rights trample on the rights of the rest of us. Currently, a handful of transwomen are causing a disproportionate amount of problems

No good will come of this. The female prison population is not safe. More men will come here, and more problems will happen. You can bet I'll have no problem telling you all that I feel, see and hear...Stay Tuned.