Tsunami watch issued and then canceled. 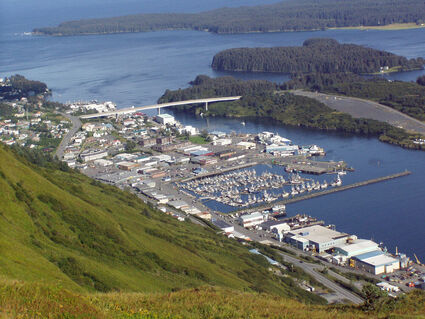 An 8.2 magnitude earthquakes struck the u.s. state of Alaska Wednesday night, around 15 minutes after midnight Pacific standard time. It was centered off the coast of Alaska, and tsunami warnings were issued for the US Pacific coast Hawaii and Guam. They were canceled at 1:15 AM Pacific standard time, as no waves materialized.

In Alaska, the National Tsunami Warning Center (NTWC) issued warnings for southern parts, the Peninsula, and Pacific coastal areas from Hinchinbrook Entrance to Unimak Pass. It also issued a “tsunami watch” for the U.S. state of Hawaii.

This is breaking news. Further details as they become available