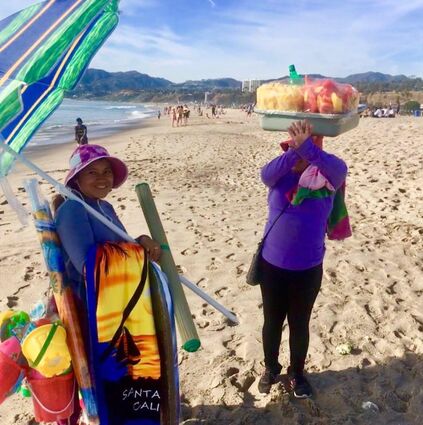 July 28, 2021 - County health authorities are once again warning residents against going into the water at several Southland beaches, including from the Santa Monica Pier all the way up to Temescal. High bacteria levels measured in these areas are causing the advisory, but officials are reluctant to blame the pollution on the July 11 sewage spill from the Hyperion treatment plant, instead blaming the recent rainfall. Investigations are ongoing into the reasons for the Hyperion spill.

The County Health Department press release is below:

LOS ANGELES – The Los Angeles County Department of Public Health is cautioning residents who are planning to visit several Los Angeles County beaches near Dockweiler and El Segundo to be careful of swimming, surfing, and playing in ocean waters around discharging storm drains, creeks, and rivers.

Note that no sewage is currently being discharged from the Hyperion plant into the ocean and ocean waters. Bacterial levels often fluctuate from day to day and can be impacted by recent rain events.

Additionally, Public Health team members have initiated door-to-door outreach to the community impacted by the plant's odors and will continue this activity through Friday. 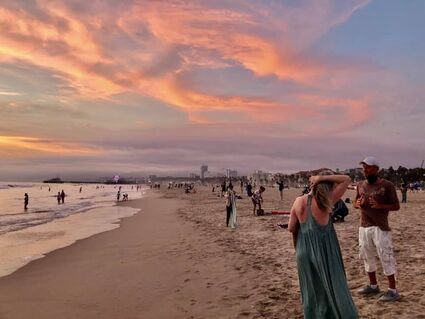 Other beaches also under advisory include the below beach areas. These advisories are very likely due to day-to-day fluctuations in ocean water bacteria levels. At this time, there is no reason to suspect these increases in beach water bacteria are due to the recent sewage discharge at Hyperion.

Avalon Beach at Catalina Island (50 feet east of the pier)

Recorded information on beach conditions is available 24- hours a day on the County's beach closure hotline: 1-800- 525-5662. Information is also available online at our website: PublicHealth.LACounty.gov/Beach/.