Sawing them off the car leaves the car working, but loud and not in compliance with emission standards 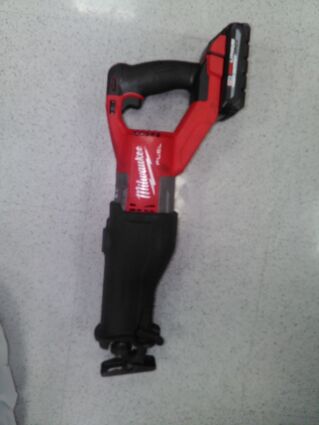 Santa Monica Police have caught a 28 year old Los Angeles man in the act of stealing a catalytic convertor from a pickup truck.

"On August 12, 2021 at about 5:35 AM," Spokesman Lt. Rudy Flores writes, "Officers were dispatched to investigate an active burglary involving a vehicle that was parked in the secured parking lot at 1833 Lincoln Blvd, Rainbow Carpet Cleaners."

Officers observed Alexander Torres holding a flashlight and making a grinding noise underneath the white Ford pickup truck. He saw police, tried to run, but was arrested without incident.

"SMPD Officers confirmed Torres was attempting to steal the catalytic converter from the pickup truck. Officers recovered a reciprocating saw, metal blades and the flashlight Torres was holding," writes Flores. 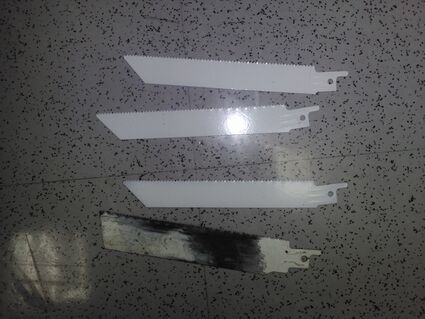 Torres was booked into the Santa Monica jail for Grand Theft Auto. "Officers also learned that Torres was on formal probation for Assault with a Deadly Weapon."

Anyone with additional information pertaining to this incident or individual is encouraged to contact the Criminal Investigations Division 310-458-8451 or Santa Monica Department Watch Commander (24 hours) at 310-458-8427.

During the pandemic, theft of catalytic convertors from the underside of privately owned cars in Santa Monica, became a common crime. Thieves can sell them for $50 to $200, depending on size, because they contain silver, platinum and other precious metals. Catalytic convertors are mandated by California law, because they scrub car exhausts of some noxious gases. Sawing them off the car leaves the car working, but loudly and not in compliance with emission standards.