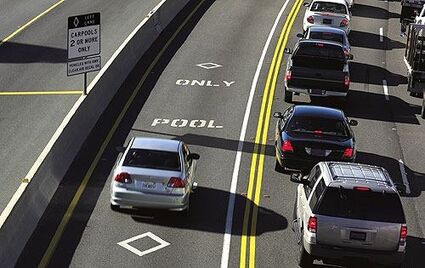 The Metro Transit Agency seeks public input on a plan to convert the diamond lanes on the 405 freeway into toll lanes through the Sepulveda Pass.

Two weeks ago, Metro and Caltrans began the scoping process for a key project funded by Measure M: ExpressLanes (or toll lanes) on the 405 freeway, between the 10 and 101 freeways.

Scoping is the first step in the legally required state and federal environmental study process, Metro officials said. Its main focus is to identify the purpose and goals of a project, outline project alternatives and determine what should be studied as part of the environmental studies.

In the past week, Metro held two virtual scoping meetings with Westside residents to garner public opinion on the Sepulveda Pass mobility and the proposed freeway project.

Due to strong public interest, Metro announced this week it is extending the scoping comment period through October 1 to allow more time for the submittal of public comments.

During this period, the public is encouraged to submit their thoughts and comments on the alternatives, as well as help identify and inform the issues that may need to be addressed in the environmental process, Metro officials said. 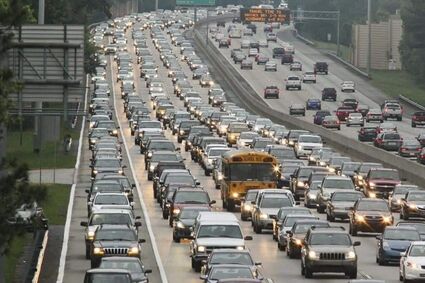 ExpressLanes, which debuted on the 110 freeway in 2012, allow those vehicles meeting occupancy requirements with a device called a transponder to travel for free, while also providing single occupant vehicles the option to pay a toll to use the lane. The goal is to use carpooling and tolls to limit the number of vehicles in the ExpressLanes, thus producing higher speeds.

The 405 ExpressLanes project has $260 million in funding from Measure M, the local sales tax passed by LA County voters in 2016, said transit officials. Additional funding sources will be explored as the project advances through the project development process

The ExpressLanes project is proposed for the 14 miles of the 405 between the 10 and 101 freeways. There are five proposed alternatives, ranging from no build option to converting one or two freeway lanes to ExpressLanes in both directions, said Metro officials.

"It's important to note that the goal of the project is to maximize any improvements to within the freeway's existing right-of-way to avoid impacts to private properties," said Metro officials.