Is the Social Security Fund Going to Dry Up and Will I Lose My Benefits?

I hear on the news that we may have to take a 24% reduction in the future. That will make me and millions of other seniors homeless. 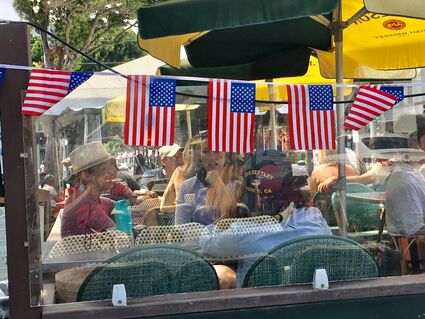 Ask Rusty – Will My Social Security Be Reduced in the Future?

Dear Rusty: I started Social Security about 2 years ago and I thought that the monthly benefit amount stated to me by Social Security in their letter was guaranteed. That written amount was what I based my decision on to retire. Now I hear on the news that we may have to take a 24% reduction in the future. That will make me and millions of other seniors homeless. Was the original amount a guarantee of monthly income, and can the government reduce it whenever they want to? Signed: Anxious Senior

Dear Anxious: The reason you're now hearing about the possibility of a future reduction in Social Security benefits is because the SS Trustees 2021 Report to Congress was just released. This report, usually published in April, recaps the program's financial status at the end of the preceding year and provides Congress with a very detailed analysis of Social Security's (and Medicare's) financial picture. The Trustees report that, beginning in 2021, Social Security income will be less than needed to pay benefits, with the gap to be made up from Trust Fund reserves. Unless Congress makes some changes to the SS program, that trend will eventually result in the Trust Fund running dry, requiring an across-the-board cut in benefits.

This latest report predicts that the combined Trust Funds, which now hold nearly $3 trillion in reserves, may be fully depleted by the year 2034 - one year earlier than last year's 2035 prediction. Although the 2034 date is new news this year, the mid-2030s potential depletion date has been reported for years, and it is not a new issue. Indeed, the 2019 report predicted 2034 as the possible depletion date and last year's report predicted an improvement to 2035. One obvious reason for the one-year acceleration in the new report is the economic effect of the COVID-19 pandemic. While it certainly isn't good news, the fact is that the bad news isn't as bad as many pundits predicted. Some were suggesting that the depletion date may be as early as 2029, but the economy rebounded faster than expected. Depending on how you look at things, the depletion date only changing by one year could be viewed as positive considering the economic impact of the pandemic. Rest assured that the matter will receive continued analysis in the months ahead.

But here's the bottom line:

It is extremely doubtful that Congress will ever let the Social Security Trust Funds be fully depleted, necessitating a benefit cut to all recipients. To allow that to happen would be political suicide because over 64 million people rely on Social Security. Is your benefit guaranteed? Yes, but only within the boundaries of current law, which says that Social Security is allowed to only pay benefits using its own money (from payroll tax income, interest income, income tax revenues and Trust Fund reserves). No benefits will be cut for as long as the Trust Fund can make up the difference between income received and benefits paid. But if there are no reserves to make up the difference, then (by law) Social Security can only pay out as much as it brings in.

Congress already knows how to fix this issue and avoid a cut in Social Security benefits. What is missing is the bipartisanship and the political will to accomplish it, because neither side currently appears receptive to solutions offered by the other side. Congress may continue to drag its feet on this issue, as has historically been done, until urgency demands action. But I believe you can rest assured that Congress will eventually find the fortitude to restore Social Security to long-term solvency before any benefit cuts are made. You can help by calling your Congressional Representative and demanding that they adopt a bipartisan attitude toward Social Security reform. A good place for Congress to start would be by adopting the reform proposed by the Association of Mature American Citizens, which can be found at http://www.amac.us/social-security. 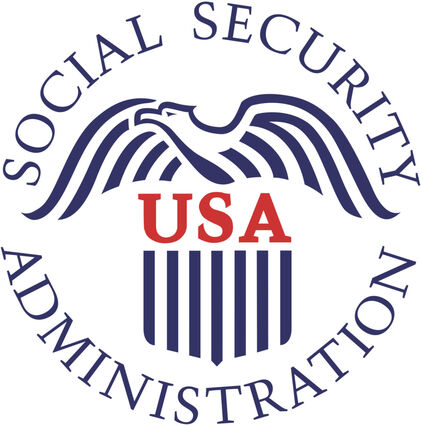