Women's prison: Selling Your Body for Canteen. "The lifer was an easy target for an abuser."

"This one girl, she's a lifer. She's very fragile. Her body language would immediately put anyone on notice. She's off. One day she got a girlfriend ..." 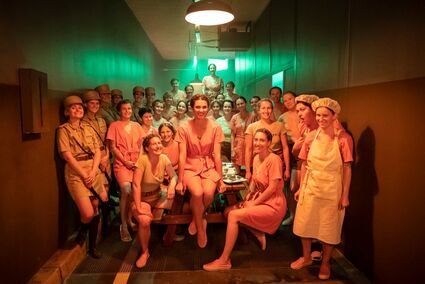 Publicity still for a movie about a women's prison; it isn't too fun in real life

Observation. That's how I discover what my peers are up to. Occasionally, it rises to the level of an amusement that I must share with others. This is one of those true moments...

There's a girl in my housing unit. She's a lifer. She's very fragile. Her body language would immediately put anyone on notice. She's off. So it surprised me when she suddenly got a girlfriend. I made a point to observe this more closely. Sure enough, I listen closely and I heard the girlfriend talking about how she uses this girl and does not even like her. The lifer was an easy target for this. The new girlfriend says they have no sex, which I already suspected from my watching. The joke is on my fragile, lonely, lifer neighbor. 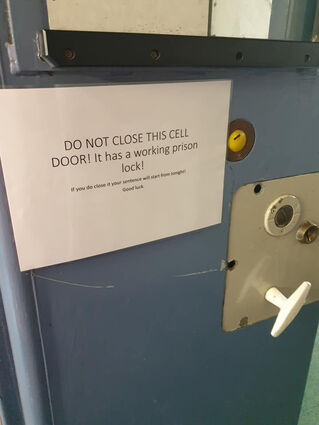 She's got no idea she's in a CANTEEN HO relationship. She's got such low self esteem. She's going to be hurt!! I see verbal abuse from the user. Here in women's prisons, it's tricky to get involved in something like this. So, I'm restricted to being a spectator. This is a fascinating case study. It happens a lot. Usually with a stud or a transgender involved. This is 2 feminine women. So, it's more rare.

The user is getting $300 packages, canteen $240 monthly and quarterly from the girl. Plus, she has managed not to give up any sex yet. Leading this girl on in a major way. It's sad. The rest of us see this clearly.

A day in my life. The lifer is treated like a slave, doing laundry, cooking, etc. To me it's a firm of bullying. But I'm powerless to do a thing about this. Now you see some of the ways women hustle each other.

Now, you've been a fly on the wall of a women's prison.