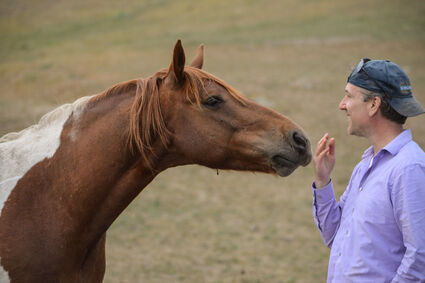 THE MUSTANGS: AMERICA'S WILD HORSES is an amazing story about America's wild horses from their turbulent history to their uncertain future. It

takes audiences on an odyssey throughout America to places few people have seen or even know about. There are more than 80,000 wild horses on our public lands and more than 50,000 in government corrals. The film also puts a spotlight on the work of Operation Wild Horse, an organization, that pairs mustangs and veterans with PTSD. 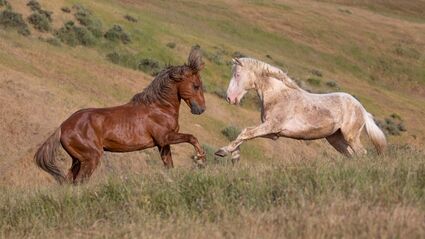 Centered around the history and current situation of these American icons, the film's soundtrack features American musical stars including Bruce Springsteen, Willie Nelson and Emmylou Harris. The original song "Never Gonna Tame You," is performed by Platinum-selling artist Blanco Brown and written by legendary songwriter Diane Warren, a 12-time Oscar® nominee and GRAMMY®, Emmy® and two-time Golden Globe® award winner whose songs have been featured in over 100 motion pictures and has been inducted into the Songwriters Hall of Fame.