By John Alle
Special to the Observer

City of Santa Monica Should be Sued to Stop Ongoing Conflicts of Interest at Downtown Santa Monica, Inc. (DTSM) 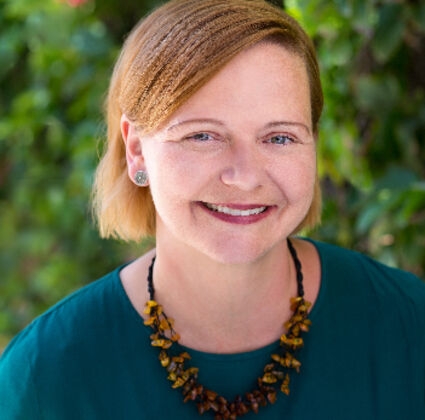 There are significant and illegal conflicts of interest by two DTSM Board Members, Tara Barauskas and Johannes Van Tilburg, that affect the Stakeholders and further damage the reputation of DTSM. These Board Members must resign immediately.

The Political Reform Act "prohibits a public official from using his or her official position to influence a governmental decision in which he or she has a financial interest." (1) It requires every state and local agency to adopt a conflict of interest code that identifies all officials and employees within the agency who make governmental decisions based on the positions they hold. The individuals in the designed positions must disclose their

financial interests as specified in the agency's conflict of interest code."

The City of Santa Monica includes Downtown Santa Monica, Inc. ("DTSM") in its list of Boards, Commissions, and Other Appointed Bodies subject to the City's appointment process. (2) Further, an official lobbyist is not permitted to be on a commission or

Note that City-appointed Board Member, and current Board Chair, Barry Snell, is in a position of potential conflict because he currently serves on the Board of Trustees for Santa Monica College, in addition to DTSM.

No DTSM Board Member may solicit work from the city or any related agency for any project that benefits them, their companies and/or colleagues.

Barry Snell was informed months ago of the conflicts and solicitation of work having to do with City-owned property by fellow Board Members Tara Barouskas and Johannes Van Tilburg. Barry Snell was unresponsive and did nothing.

DTSM Board Members Tara Barouskas and Johannes Van Tilburg are in positions in which they or their companies stand to benefit financially from votes they have already taken as part of DTSM's Board. This is untenable.

In addition, by spending months and time preparing information for proposal bids for presentation to the City, they showed poor judgment and greed. City Staff erred allowing each to continue in the formal process, as the biography, business and civic ties of both Barauskas and Tilburg were required to be disclosed. At minimum, Barauskas and Van Tilburg were obligated to disclose whether or not they were and are a partner in the development, or, working on a "fee" basis.

Tara Barauskas - - Board Member Tara Barauskas is the Executive Director of Community Housing Corp. of Santa Monica, the City's leading affordable housing provider. Community Housing Corporation's team submitted proposals for housing she is lobbying for her firm to manage. In April 2021 she authored a letter to me on behalf of DTSM stating that she and the DTSM Board had voted in favor or demolishing Parking Garage 3 in favor of the development project.....a development she already knew and planned to participate in. Tara Barauskas also spoke in the December 11, 2021 City Council Meeting to advocate for her firm's proposal, and described how much the project would mean to her personally and to her firm.

Article 4 of the DTSM Bylaws relates to "Transactions in which Directors Have Material Financial Interest" and prohibits self dealing transactions by DTSM directors.

Specifically, Section 1 states: "The Corporation shall not enter into any transaction in which one or more of its Directors has a material financial interest." 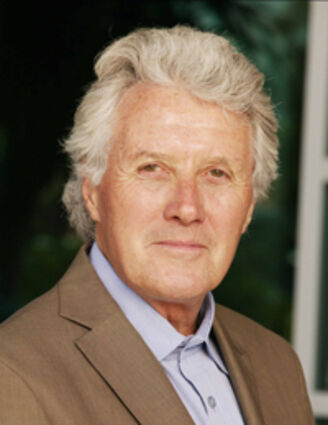 The City of Santa Monica, including the City Attorney and City Manager (who also has a seat on the DTSM Board, and whose office appointed Deputy City Manager Anuj Gupta to the Board seat) must investigate the conflict of interest of Board Members Tara Barauskas and Johannes Van Tilburg, and review all email, text and phone communication logs.

Permitting them to continue to serve on DTSM's Board in order to vote for their own financial interests or political "IOU's" with the City, is detrimental to the City and to DTSM's Stakeholders.

If Barauskas and Van Tilburg do not immediately resign, additional DTSM Stakeholders and I intend to pursue this legally without delay.