Swiss Immigrant Who Never Worked In US Asks About Social Security 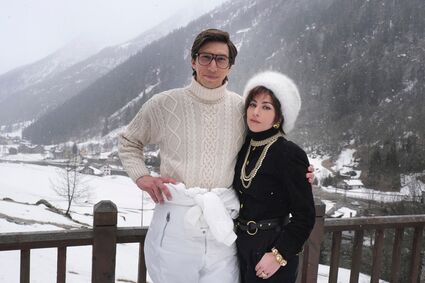 Lady Gaga and Adam Driver in Switzerland. The female singer/entertainer will be able to apply for Social Security as a citizen who has worked in the United States

Dear Rusty: I am originally from Switzerland. I moved to the States, got married in 2012, and became a US Citizen in 2016. I never worked in the United States but have 44 years of Social Security contribution in Switzerland and have received a pension from there since I turned 62 (I'm now 64). Is it correct that I cannot apply for Social Security here in the States on my husband's account unless he is collecting his Social Security benefit? He will turn 62 this year but is still working and does not want to collect before 70. Signed: Immigrant from Switzerland

You should be aware, too, that by your husband waiting until age 70 to claim his maximum SS benefit, and since you will have passed your own full retirement age by that time, the higher amount he gets at age 70 will be your survivor benefit if your husband should pass before you do. Upon his death you would get his full age 70 benefit instead of the smaller spousal benefit you will get while you are both living. Your benefit as his spouse while both of you are living will be 50% of the benefit your husband is entitled to at his full retirement age, but your benefit as his surviving widow will be 100% of the benefit he is receiving at his death. 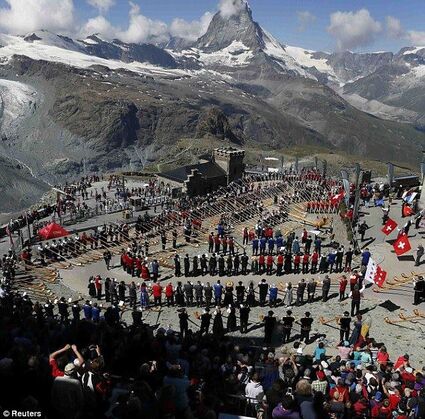