What exactly did San Marino do to earn a place with USA and UK on Putin's hit list? Well, no one is sure, 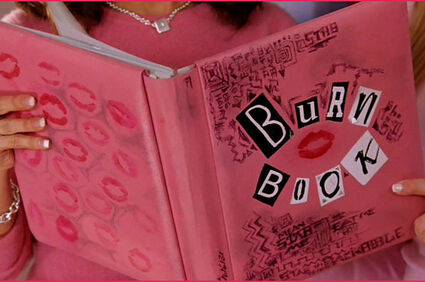 The burn book from mean girls

What has 24 square miles, is nominally independent, and somehow earned a place on Vladimir Putin's shit list?

San Marino fought for its independence from the Roman Empire in 301 AD. It hasn't been in the news often since. At 24 square miles, and with a population of 34,000, not very much has happened in the valley surrounded on all sides by Italy.

"Banking is San Marino's main industry, and it has one of the lowest tax rates in Europe, so I imagine that a lot of Russians have money stowed there or have incorporated businesses there. SM may be small, but that one had to hurt," tweeted Terry,

"Is this anything like the Burn Book from Mean Girls?" tweeted Alpha Female.

On March 7, 2022, during the Russia-Ukraine War, the Russian Kremlin released a list of countries, via Twitter, who it considered "unfriendly" to Russia. San Marino was included in the list, alongside numerous well known Russian enemies, such as the United States of American and countries in the European Union. The motivation for including San Marino as an "unfriendly" nation was unclear and gained substantial attention on the Internet. 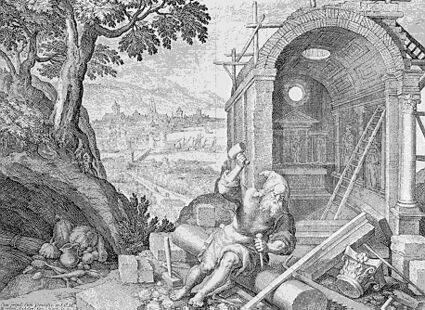 Illustration of Saint Marinus, the founder of the Republic of San Marino and prominent cultural figure

What exactly did San Marino do to earn a place with USA and UK on Putin's hit list? Well, no one is sure, but the subject was much discussed on Twitter.

The country derives its name from Saint Marinus, a stonemason from the then-Roman island of Rab in present-day Croatia. Born in AD 275, Marinus participated in the rebuilding of Rimini's city walls after their destruction by Liburnian pirates. Marinus then went on to found an independently ruled monastic community on Mount Titan in AD 301; thus, San Marino lays claim to being the oldest extant sovereign state, as well as the oldest constitutional republic