Russian communications systems are working so poorly that Russian military leadership has been forced to fight from the field. 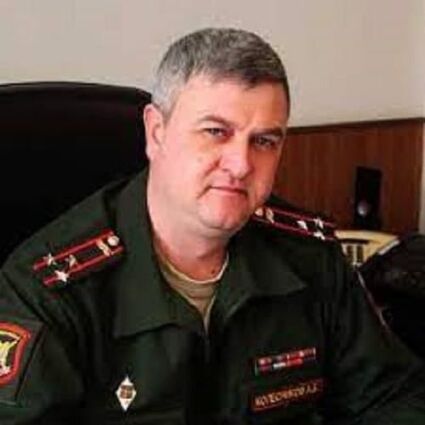 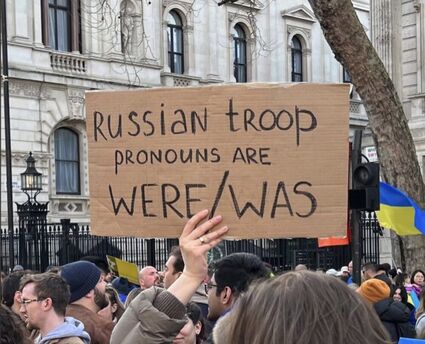 "This is yet to be confirmed," said Illia Ponomarenko. "But it's big if true - the elimination of military leaders on the ground gets really catastrophic for Russia." Ponomarenko is a reporter and a combatant, embedded with the Ukraine Army in central Ukraine. UA has since confirmed Kolesnikov's death.

The Russians have lost 2 other Major Generals and no less than seven colonels. Russian communications systems are unencrypted. Plus they work so poorly that Russian military leadership has been forced to fight from the field.