Their bodies were taken out of a black Toyota Prius without plates and dumped by two men wearing masks after an evening of clubbing. 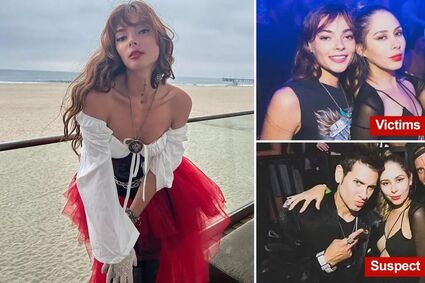 The deaths of an aspiring actress and her architect friend have been ruled homicides, says the LA County Coroner's office. This result was not too surprising, given that David Pearce has been charged with murder after the two were dumped outside local hospitals.

The two young women turned up dead after an evening of clubbing with friends. Their bodies were taken out of a black Toyota Prius without plates and dumped by two men wearing masks, the evening of November 12, 2021.

Giles body was left at Brotman Health Center in Culver City (now Culver City Hospital). Soon thereafter, they dropped Cabrales-Arzola at Kaiser Permanente in West L.A. She died on Nov. 24, after she was pronounced brain dead and disconnected from life support. She was 5 days shy of 27 years old.

Giles blood tested positive for a deadly combine of cocaine, fentanyl, the anesthetic ketamine — a common dissociative made use of as a party drug – and gamma-hydroxybutyrate acid, or GHB. Some people refer to GHB as "the date rape drug." Cabrales-Arzola tested positive for cocaine and MDMA, commonly known as ecstasy, as well as other drugs. 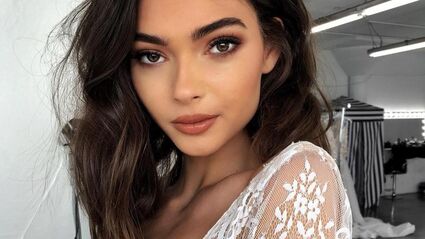 Three men were arrested in connection with their deaths. The DA charged David Pearce, 40, with manslaughter. Michael Ansbach, 47, and Brandt Osborn, 42, were charged as accessories after the fact to manslaughter. This presumably means that they helped dispose of the bodies, after Pearce recklessly caused their deaths by giving the women drugs in his apartment. "Manslaughter" presumes that the suspect did not have the specific intent to kill, but acted with reckless disregard of the rights and safety of others.

Giles’s husband, Jan Cilliers, told his Instagram followers that he could not believe what had happened, and that she was “taken from us. From me. How can this world be so cruel. How can people be so evil.”

He continued by describing the 24-year-old as “the light of my sky. Guiding stars of my journey. The twinkle in my eye. The tongue in my ear”, and said: “My heart is shattered.”