Which States Rank Best for Seniors?

Florida ranks 28th; the best states will surprise you 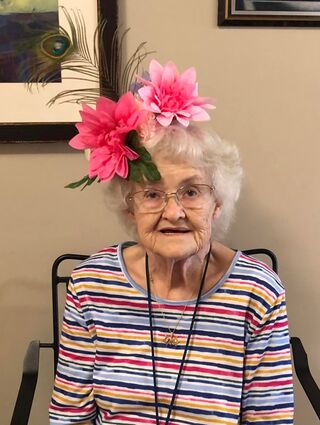 WASHINGTON, DC, May 6 – The isolation triggered by the pandemic has caused many seniors to re-evaluate their living conditions, particularly those who are living alone. "To be sure, the lack of nearby or live-in family members ranks high in considering a move to a more senior-friendly locale," according to Rebecca Weber, CEO of the Association of Mature American Citizens [AMAC].

And Weber points out that the Bureau of Labor Statistics [BLS] estimates there are currently some 10.6 million seniors 65 and older who are still in the workforce and if you are one of them you'll want to seek out worker-friendly locales. By the way, she says, the BLS estimates that the number of 65-plus seniors still working is expected to increase to 16 million by 2030, including 32% in the 65 to 74 age range and nearly 12% in the over-75 range.

So, if you're a senior and looking to make a move, how do you pick a place that can address your needs? Many of you, if not most of you, would probably pick Florida as the ideal destination. If nothing else, Florida is noted for its climate and has long been considered the place to go when you retire. But a new study conducted by the senior housing experts at Seniorly.com put Florida in 28th place in its list of states where older citizens are "living better lives."

"Florida, for example, which has long been thought of as a primary retirement destination, was in the middle of the pack. This is likely due to the nuances of our analysis, which sought to determine which states have made the most progress when it comes to improving the lives of older adults. So, that means a state like Florida probably didn't have as far to go as others," explain the folks at Seniorly.

Seniorly's analysis compared all 50 states and the District of Columbia and had a potential top score of 306 across four main categories: physical health, mental health, finances, and social lives. "While no states reached that lofty goal, a couple of them got fairly close. Washington was the top state overall, scoring 248.8, just two points ahead of second-place finisher, North Dakota. Washington's winning performance was powered by its strength across three of the four categories, ranking second in physical health and social factors and fifth in finances." Massachusetts, New Hampshire and Vermont ranked third, fourth and fifth.

As for the states with the lowest scores, they were Hawaii, Arkansas, Utah, Michigan and Nevada, in that order. 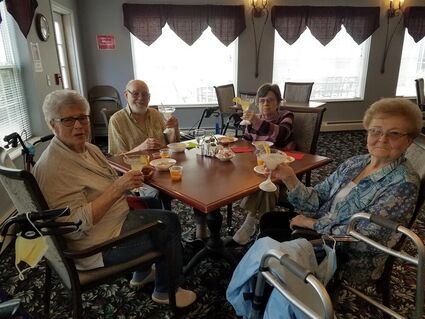 With some 10.6 million seniors 65 and older who are still in the workforce, not everyone is ready to sit down to a game of bridge yet

AMAC reached out to Seniorly for a pre-publication comment on this article. Their reply: "Much of what you read about seniors is often negative. In our work with seniors and their families we've seen remarkable improvements in quality of life, health and happiness. We conducted this study to show where in America the outlook for seniors has improved the most. Even the states that ranked lower in our analysis are still better off than they were 10 years ago. While COVID-19 was devastating, the lives of seniors as a whole are improving."