"OneWest Bank previously operated as a division of CIT, which merged with and became a division of First Citizens Bank in January 2022." 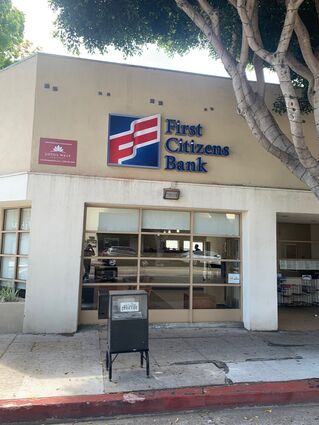 At midnight on Sunday July 17th, First Citizens Bank replaced One West Bank at 17th Street and Montana Avenue. "First Citizens Bank has been operation for 124 years (founded in 1898), and we're the largest family controlled bank in the United States," explained Frank Smith in an email. Smith is the Sernior Communications VP for the company. "While we're headquartered in Raleigh, North Carolina, we've served customers in California since 2003." 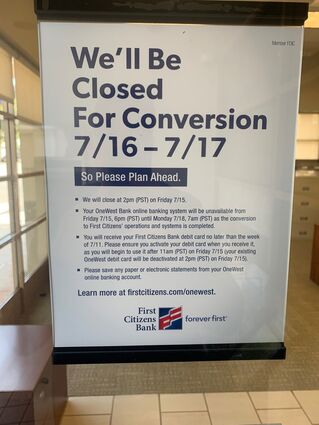