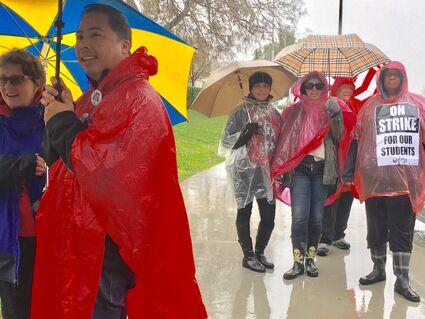 Teachers, nurses and management personnel in the Santa Monica-Malibu Unified School District have received a pay raise. Classified employees are also in line for a hike in salary.

The local School Board has just ratified an agreement between the District and its teachers union that include a 10% salary increase, retroactive to last July.

The agreement, which runs through June 30, 2023, was approved at the recent Board meeting. It includes increases to base salaries, hourly rates and substitute teacher rates and also applies to school nurses, officials said.

The District also announced this week that it has reached a tentative agreement with the union representing its services employees that also calls for 10% on-schedule wage increase, retroactive to last July.

Subject to ratification by the union's membership and the School Board, the one-year agreement is for the period from July 1, 2021, through June 30, 2022, District officials said. It includes the addition of two new District holidays and a commitment to resume bargaining in August 2022.

If the tentative agreement is ratified by the union's membership, it will be presented to the Board for ratification at its September 1 meeting, District officials said. 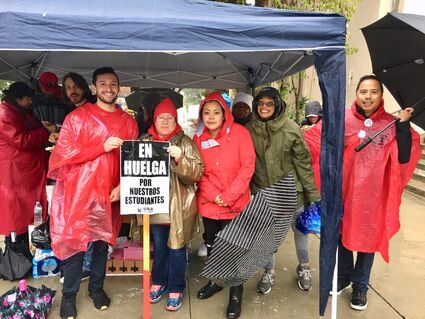 "Our teachers and staff are our front line workers and heroes, and we appreciate their professionalism and numerous pivots that were asked of them," said SMMUSD Supt. Ben Drati in a statement. "The continuing success of our school district rests on our ability to continue to attract and retain exceptional staff. We thank our school board for recognizing the needs and challenges our district faces and for rewarding our hardworking team."

At its meeting, the School Board also approved a 10% increase for all non-represented employees, including senior management, management, supervisory and confidential classified staff.

"With low unemployment rates and our need for specialists in many areas of education and support services, we expect this salary realignment with nearby districts, business entities and other agencies competing for top talent will make SMMUSD a more competitive and enticing option," said Drati.