Then-City-Councilmember Sue Himmelrich gave credit for the ordinance to her husband, and now he has to get deposed 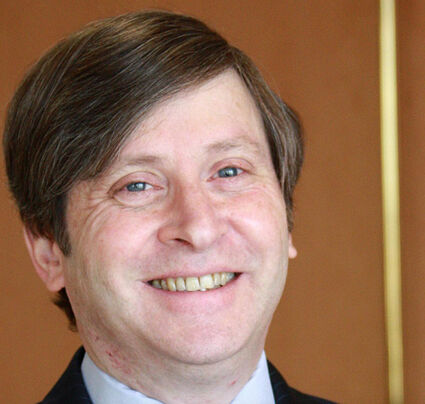 August 12, 2022 - NMS, one of the largest developers of property in Santa Monica, won a bid to depose Santa Monica Mayor Sue Himmelrich's husband, Michael Soloff, in a court decision July 26 regarding NMS's lawsuit against a rent-control law passed by the city in August of 2020. The City's Motion to Stay Discovery was denied on July 26 by U.S. District Judge Fernando L. Aenlle-Rocha.

Soloff is co-chair of Santa Monicans for Renter's Rights, the progressive political party who has held power in Santa Monica since 1979. The founder and CEO of NMS, Neil Shekhter, was found civilly culpable in 2016 of fabricating evidence, destroying or hiding electronic evidence from the court and opposing parties in a different lawsuit regarding properties in Los Angeles.

Presently, NMS is suing Santa Monica for instituting a law that bans leases of less than a year and forbids renting furnished apartments. Tenants must also provide evidence the unit they are renting will be their primary residence.

NMS says the law violates the constitutional rights of landlord in taking private property without just compensation and also violates the rights of tenants in eliminating equal protection, due process and freedom of movement rights. While the city's goal was to prevent corporations from taking permanent housing units off the market for the use of short-term workers, NMS says the law instead prevents "those especially in need of flexible housing options," such as college students, from being able to rent in Santa Monica. 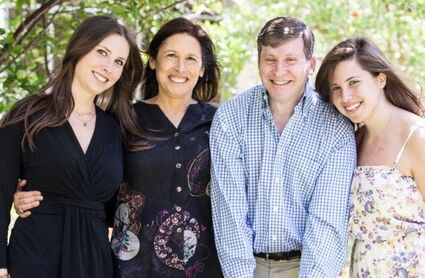 NMS wants to depose Soloff, who they claim is the main author of the city ordinance. Himmelrich is on the record at the August 25, 2020 city council meeting saying that "I basically just created an ordinance with the help of Michael, who is much more precise than I am, that doesn't have any exceptions in it but has everything else in it that this had before we looked at it." Himmelrich had not yet been elected mayor but was only a member of the city council at the August meeting when the law was passed.

The city and Soloff have been attempting to avoid allowing NMS's attorneys depose the mayor's husband since a subpoena was issued in February. In May, the Defendants, including the City, represented by outside attorney Carol M. Silberberg, filed a motion to stay discovery in order to prevent the deposition. NMS, represented by Noah S. Helpern at Ellis George Cipollone LLP, objected via a motion filed July 6, saying the City was "stonewalling" and that "None of the witnesses noticed for deposition (including the Mandatory Ordinance's primary drafter) has agreed to testify."

Despite the court loss, the City maintains the law is proper and "legally sound," according to City spokesperson Constance Farrell.