Jose Rafael Solano Landaeta had a long criminal history at 33. He is in police custody 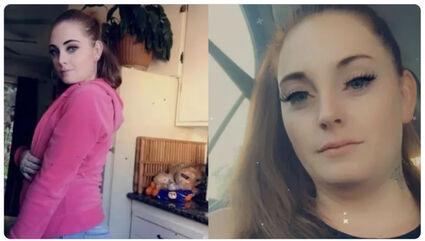 Karina Castro leaves behind a 7 year old and a one year old.

Geneva Castro, the sister of Karina Castro who was beheaded by ex-boyfriend Jose Rafael Solano Landaeta on Thursday, has launched a go fund me account in her memory. The goal is to raise $25,000 for her children. The account reads:

"27 year old Karina Castro was tragically beheaded on Thursday, September 8th, 2022. Her family is broken hearted by her gruesome murder. She leaves behind two beautiful daughters ages 1 and 7. Please donate. No amount is too small." 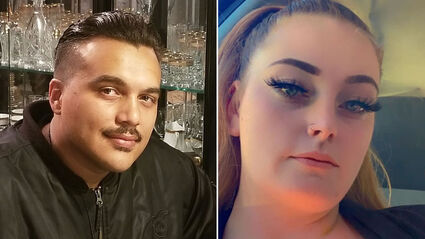 Jose Rafael Solano Landaeta had a long criminal history at 33. He is now in police custody. Witnesses say he beheaded his 27 year old ex girlfriend with a Samurai sword on Thursday.

Karina Castro, who worked as a Door Dash driver, left behind 7-year-old and 1-year-old girls, KGO-TV reported. Her youngest daughter was fathered by the man who’s been arrested for her murder, 33-year-old "Rafa Solano."

Her father, Marty Castro, told the outlet, “Every time I saw her, I would beg her. Don’t talk to him. Leave him and it seemed like the more I did that, the more she would see him.”

Solano had been violent with Castro before, and she got a restraining order against him in April, but continued to see him, Castro’s family said.