Linell and Robert Shapiro Turn the Tragedy of their Son's Death, Into an Annual Fundraiser For Substance Abuse Prevention 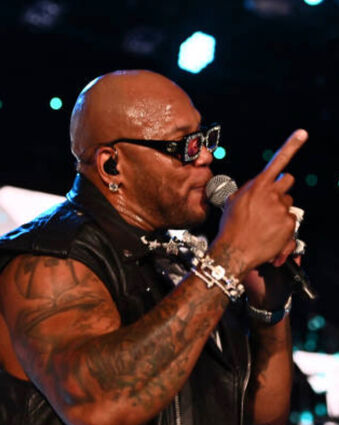 Robert and Linell Shapiro created the Brent Shapiro Foundation following their son Brent's death in 2005, to honor his life and promote prevention and awareness of chemical dependence. The foundation's mission is to save lives through awareness and effective programs that incentivize kids to abstain from drugs and alcohol.

This outstanding gala marked the 17th year of the foundation, which has raised over $20 million for drug awareness and prevention.

Writer and reality TV star Lala Kent, was presented with the Spirit of Sobriety Award, who has spoken publically with her struggles to combat her alcoholism and long road to recovery. The Give Them Lala Beauty Founder rose to fame after joining the cast of Vanderpump Rules in 2016. It has been almost four years that Lala is sober. 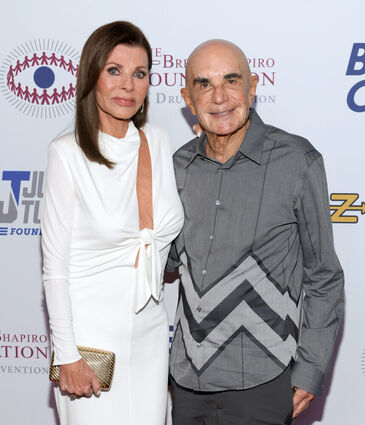 There were fabulous auction items such as "Golf with legend Sugar Ray Leonard at the Rivera Country Club", fabulous jewelry, exotic trips, and more

Brent Shapiro leaves a living legend of love, hope, kindness and the desire to help prevent all children, adolescents and adults from alcohol and substance abuse.

The money raised at the gala goes to the heart of the foundation, Brent's Club, a program where pre-teens/teens are educated about drug abuse and informed how to prevent dangerous habits from developing through tutoring, counseling and once-in-a-lifetime outings. Previous outings

include celebrity meet-and-greets and basketball camps with NBA stars. For more information on the foundation, please visit http://www.brentshapiro.org