"to say his conduct is despicable is an understatement," said U.S. District Judge Dale S. Fischer 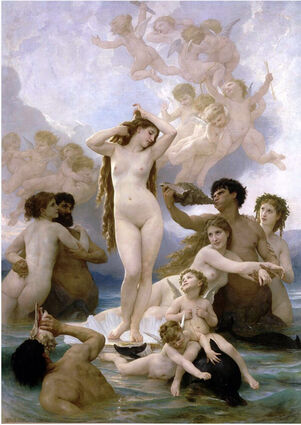 A Redondo Beach man was sentenced this week to life without parole in federal prison after he admitted to producing thousands of sexually explicit images and videos of nearly three dozen children, one of whom was exploited over the course of two years and performed sex acts online in exchange for money, federal prosecutors said.

Billy Frederick, a 52-year-old accountant, was sentenced on Monday by U.S. District Judge Dale S. Fischer, who said that "to say his conduct is despicable is an understatement," according to the U.S. Attorney's Office.

Fischer added that "life in prison adequately reflects the seriousness of the offense" in which Frederick "targeted" victims in a "part of the world where children are known for being sexually exploited."

Frederick pleaded guilty in September 2021 to two felony offenses: production of child pornography for transportation into the United States and enticement of a minor to engage in criminal sexual activity.

According to court documents, Frederick obtained and stored in his Google accounts various images and videos depicting child sex abuse material. In messages sent to Frederick, several victims call Frederick "master." Prosecutors said in a sentencing memorandum that Frederick exploited "young boys in the Philippines in need of money for food and school."

The Redondo Beach resident admitted to producing more than 5,000 images and videos of child pornography involving at least 35 different children by requesting these children engage in specified sexually explicit activity in exchange for money. Some of the videos and images depicted minor victims under the age of 12 being used for sexual acts.

In addition to the life sentence, Fischer ordered Frederick to pay $5,000 to the Justice for Victims of Trafficking Act of 2015; $5,000 to the Amy, Vicky, and Andy Child Pornography Victim Assistance Act of 2018, and $8,000 in restitution to one of the victims.